The DECIMALS Fund is one of 10 projects chosen at the recent Paris Peace Forum for scale-up funding and support.

There are reasons, good reasons, for why discussions about meeting the challenges of climate change through geoengineering will spark controversy.

The truth is that scientists still don’t know what will happen if the planet starts to practice solar radiation management (SRM) or other techniques at scale. It’s also true that hoping to “fix” the climate does little to move humans urgently toward climate action and away from fossil fuels.

But one of the biggest objections always has been that wealthy, scientifically advanced nations will be making all the decisions. Scientists in the Global South, rightly wary of solutions coming from the same countries that caused so many climate problems, have argued in recent years that they must have a voice in how any such technologies are developed and deployed.

Which is why it’s so important that at the just-concluded Paris Peace Forum, one of the 10 international projects selected for ongoing support is The DECIMALS Fund. It’s a program of The Degrees Initiative (formerly SRMGI) that exists to ensure that scientists in the developing world have their own funding and other support for SRM research.

“Degrees is neutral on SRM and does not take a position on how any research should be governed or on whether SRM geoengineering should ever be used,” the London-based organization explains. “Instead, we believe that broadening the international conversation, in particular by bringing in more voices from the Global South, will strengthen humanity’s ability to handle the issue prudently and equitably.”

So far, at least 11 research teams have been awarded more than US$900,000 in grants. They’re all paired with experts in climate modeling and geoengineering from other countries, adding to the goal of international collaboration. Last year, a funded scientist from Benin published the first SRM paper to come from a least-developed country.

At the University of the Philippines Los Baños, scientists led by Dr. Patricia Ann Jaranilla-Sanchez are looking at what happens to agriculture if SRM is used. Will it affect rainfall? Temperature? Rice and corn crop yields?

Kenya’s questions are different—and that’s very much the point of The Decimals Fund, and its commitment to ensuring that voices beyond the United States and Europe are heard. Kenyans are looking at extreme rainfall and urban flooding, with models that consider the climate impacts both with and without SRM deployment.

“Climate extremes impact urban areas the most since they are home to a major portion of the global population,” says the team, based at the University of Nairobi and led by Dr. Franklin J. Opijah. “Changes in extreme climate events witnessed globally are already impacting East Africa, and extreme climate events are projected to intensify with climate change which could be catastrophic for vulnerable populations.”

Argentinian researchers are investigating the potential SRM impacts on freshwater resources in the La Plata basin, home to 160 million people. Bangladesh wants to model how using SRM would impact public health, including the spread of malaria, cholera and other infectious diseases.

For many climate scientists, the inevitable use of SRM or similar solutions is a matter of when not if. Research into SRM is taking place in India too, where a report released to coincide with the COP26 talks stressed the need to ensure that the Global South is on an equal footing.

“The geoengineering methods and technologies could further widen the North-South divide, by dividing the world into haves and have-nots or winners and losers,” writes Dr. Dhanasree Jayaram, an international relations professor and the co-coordinator of the Centre for Climate Studies at India’s Manipal Academy of Higher Education.

The potential for even more climate inequity is reduced by ensuring that the developing world has access to its own geoengineering knowledge and expertise. That’s exactly what The Degrees Initiative seeks to achieve. 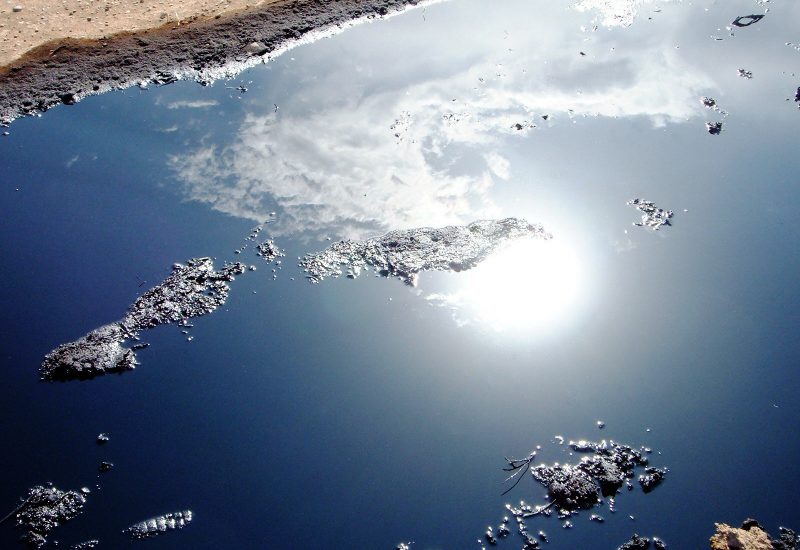 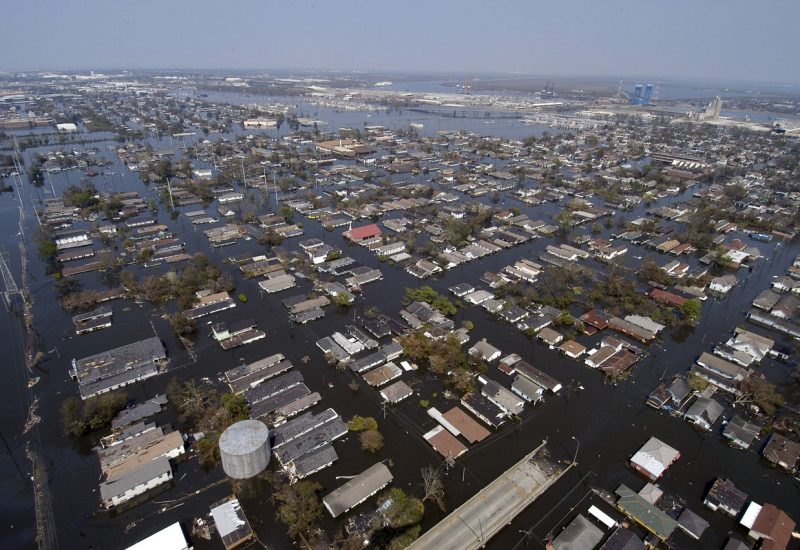