Tibor is an experienced journalist, writer and editor who has worked for several prominent newspapers and magazines worldwide, including The Christian Science Monitor, The Washington Post, The National Post, The Guardian, The Jerusalem Report, The South China Morning Post, The Bangkok Post and The Sydney Morning Herald.

As a journalist, he has covered numerous environmental issues in depth with a special focus on wildlife conservation. He has written extensively about efforts to save sun bears and moon bears from the bear bile trade in Southeast Asia; reported on initiatives to rehabilitate work elephants in countries such as Laos and Thailand; and produced magazine profiles of several leading conservationists. He has also contributed chapters to books on sustainability including such topics as green housing and environmentally responsible urban development.

He writes for Sustainability Times under the penname Daniel T Cross. 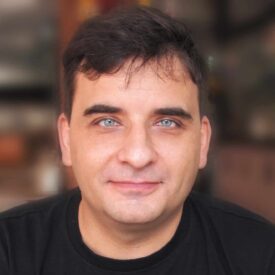 Laureen is a freelance journalist creating high-quality, informed content on international affairs, politics and technology. She has worked both in and out of newsrooms since 2000. She is a former paramedic with significant experience in community resilience and nonprofit community development initiatives, and maintains “a passion for action” on sustainability and climate change. She also is trained in conflict resolution and diversity, and has special interests in science and medical reporting, and culture and religion issues. Laureen received her MSJ from Northwestern University’s Medill School of Journalism in the United States, and completed additional graduate study in theology at University of Notre Dame. 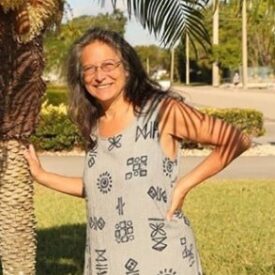