India’s energy deficit and the success of the country’s climate action policies are important factors to consider in the push for greater commitment to the nuclear energy sector and international alliance building.

India’s rise in the global nuclear order has been tumultuous in the past few decades. As a result of India’s nuclear tests in the 1970s, the country was isolated from the international community for a significant time. The sense of isolationism prevailed through subsequent tests conducted by India (in 1998) and with the establishment of the Nuclear Suppliers Group (NSG), which was created as a direct response to India’s 1974 nuclear test by nuclear supplier countries to prevent further nuclear proliferation.

For New Delhi to truly establish its role in the sector, it is crucial to actively pursue civil nuclear engagement with new actors as well as to strengthen existing relationships. Deeper engagement with allies such as the US and France would help encourage more countries to enter in civil nuclear partnerships with India.

India’s energy deficit and the success of the country’s climate action policies are important factors to consider in the push for greater commitment to the nuclear energy sector and international alliance building. Given India’s ever-growing energy demand, the pressure is on New Delhi to strike a balance between economic growth and adhering to the requirements of the Paris Agreement.

At present, India’s primary energy source is coal, but the country’s coal reserves are rapidly declining. These two factors make coal use unsustainable in the long run, necessitating a shift towards more reliable and long-term energy supplies. At the same time, nuclear energy contributes merely 2% to India’s total energy requirements. As of March 2020, India has 22 operable reactors, with 7 more under construction.

The opportunities to expand this sector through international agreements are therefore abundant. Indeed, while NPPs require large investments in the set-up, the longer-term payoff is important to account for, especially when India’s energy deficit and need to implement successful climate action policies are considered.

An uneven road to global acceptance

Reaching out, however, is not easy for India due to its complex position in the global nuclear order. Several barriers need to be overcome to do so successfully, both on the international and domestic level. Resulting from its relative isolation, Indian nuclear technology has been a result of indigenous development and subsequent in-house improvement, but even so, nuclear sector growth has been traditionally stunted. However, the 2005 India-U.S. civil nuclear agreement and the 2008 NSG waiver have been instrumental in facilitating India’s entry into the field as a potential stakeholder and key supplier.

A number of India’s agreements – notably with the United States, Russia, France and Japan – include the exchange of expertise, technologies and personnel. Russia continues to be a key supplier of nuclear fuel to India, and helped construct more reactor units at the Kudankulam site. In 2019, the two countries also announced the intention to set up over 20 Russian-designed nuclear reactors in India over the next two decades. France and Japan also have been key in development of expertise and have boosted India’s interaction with key global players.

Since India had to rely on indigenously developed technology, its nuclear technology base has been somewhat dated. A shortage of fuel for reactors to operate at optimal capacity slowed India’s rise in the global nuclear order as well. Although cooperation with Russia, Japan and France has boosted civil nuclear abilities, it is important to expand India’s cooperation in order to set up more technologically advanced foreign-built units and increase supply for fuel from key supplier countries.

Given the implications of this cooperation, it’s a shame that Indian policymakers have been slacking in building ties with the international community. Although India has made immense strides in establishing itself as a responsible nuclear power through a self-moratorium and a distinct separation of its civil and military nuclear endeavours, it is important for policymakers to work towards overcoming concerns of key actors in its security practices. Accession to the IAEA safeguards agreement was a step in the right direction, but to stifle security concerns, much more proactive engagement  with the global nuclear security culture is indispensable.

A similar issue applies to the domestic level, where the nuclear energy sector is controlled by the state-owned Nuclear Power Corporation of India (NPCIL). Although the government allowed private enterprises to provide nuclear power, the engagement between NPCIL and the private sector has been scant.

It is of paramount importance that policymakers delve deeper into engagements with key stakeholders in the civil nuclear energy sector. A better relationship and deeper engagement between the public and the private sector in nuclear energy would substantially and expeditiously improve India’s capacity to produce nuclear power, as well as develop and improve upon the country’s indigenous personnel and expertise.

Clearly, this is a domestic policy debate with implications for international actors as well. Particularly nuclear liability has posed a direct challenge to India’s engagement with the global nuclear order, because India’s domestic laws put the responsibility of liability of the suppliers – international norms put the onus on operators. Although India has dealt with liability issues on a case-to-case basis, there is apprehension amongst interactional players to deepen cooperation as long as the international standard is not adopted.

Coming in from the cold

Although India’s presence in the global nuclear order has been fairly small, its accomplishments in the face of the limiting factors mentioned above should be acknowledged. However, policymakers are nonetheless plagued with a number of issues in advancing India’s position as a key and responsible actor – issues that need to be quickly overcome in the face of growing energy demand and pressing sustainability goals. 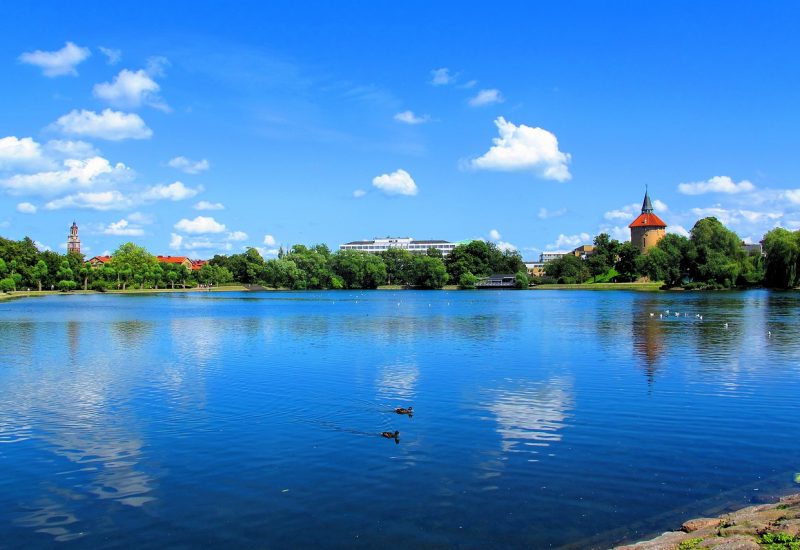 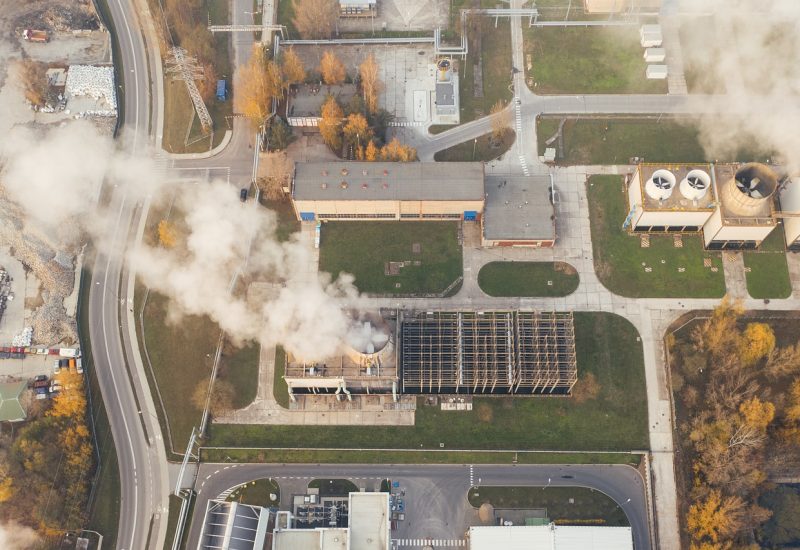 Direct air capture: how advanced is technology to suck up carbon dioxide?

Green jobs are outpacing the labor force: what this means for the planet