It turns out that The Republic of Ireland’s image as a bucolic haven of greenery is a tad unwarranted, seeing as local households emit the largest amount of CO2, on average, within the entire European Union.

This is according to the Sustainable Energy Authority of Ireland (SEAI), which in a recent report says that average household CO2 emissions in the country are 58% above the EU average. On average, Irish households use 7% more energy than other EU households.

The reason for such excessive CO2 emissions by households in Ireland is increased energy consumption, powered in large part by burning coal, peat and oil. The Irish have long been burning all three to heat their homes, but now that the country’s population has grown to almost 5 million, that habit has dire environmental consequences.

In 2016, there were 1.7 million households in the country, a 40% increase since 2000. These homes accounted for a quarter of Ireland’s total energy use, producing 9.7 million tons of CO2 emissions. Almost two-thirds (61%) of energy use in average Irish households went into heating space while another fifth (19%) was spent on heating water.

A change in habits is required to reduce the large amounts of CO2 emissions. “Our government-funded programmes have already delivered energy upgrades to over 375,000 homes since 2000,” said Jim Scheer, head of energy modelling at SEAI. “Improved building regulations mean that almost all new dwellings are built to an A-rating on the Building Energy Rating (BER) scale.”

However, he added, “recent trends suggest that we must do an awful lot more to further improve the energy performance of our entire housing stock.” 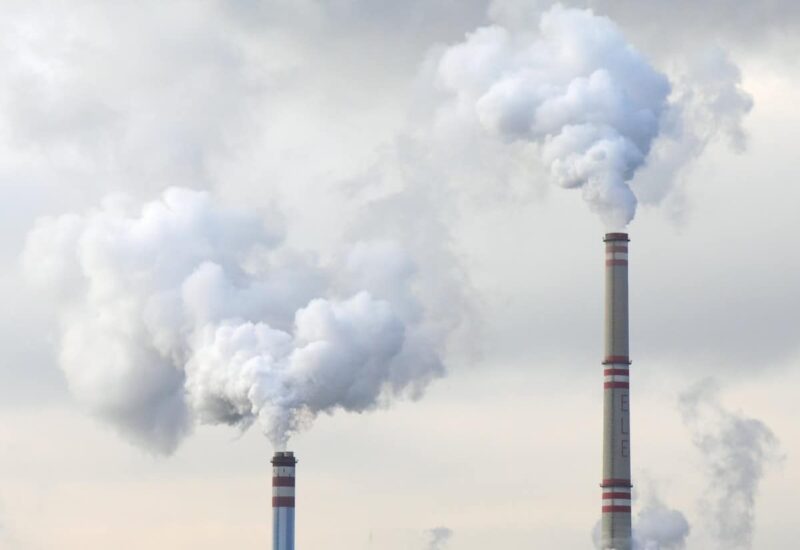 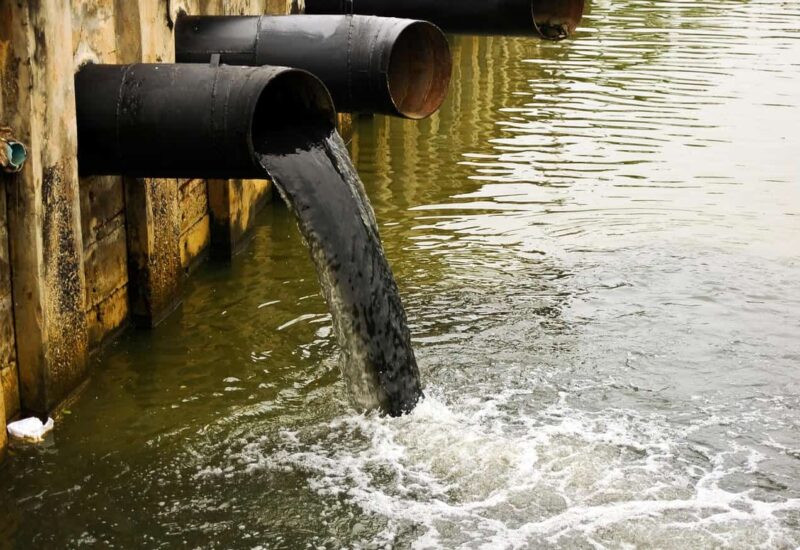