Plastic waste and CO2 are two scourges on our planet, but what if we could repurpose them into something green?

Plastic waste and greenhouse gases are two scourges on our planet, but what if we could repurpose them into something green with some help from the sun?

Scientists at the University of Cambridge have devised a system whereby these two harmful waste products can be transformed into useful products simultaneously with the aid of a solar-powered reactor.

The reactor can convert plastics and CO2 into different products for use in a range of industries. In one test, for instance, the greenhouse gas was converted into syngas, a building block for sustainable liquid fuels, while plastic bottles were transmogrified into glycolic acid, a common ingredient in cosmetics.

“Plastic pollution is a huge problem worldwide and often many of the plastics we throw into recycling bins are incinerated or end up in landfills,” says Erwin Reisner, a professor of chemistry who leads the Cambridge Circular Plastics Centre and was the senior author of a paper. “Converting waste into something useful using solar energy is a major goal of our research.”

In order to facilitate the join conversion of the two waste products, the researchers developed an integrated reactor with separate compartments: one for plastic and another for greenhouse gases. The reactor uses a light absorber based on perovskite, an alternative to silicon in next-generation solar cells.

“A solar-driven technology that could help to address plastic pollution and greenhouse gases at the same time could be a game-changer in the development of a circular economy,” stresses Subhajit Bhattacharjee, the paper’s co-first author.

“We also need something that’s tuneable, so that you can easily make changes depending on the final product you want,” adds Motiar Rahaman, another scientist involved in the project.

Different catalysts designed by the scientists were integrated into the light absorber so that each catalyst would yield a different end product under normal temperature and pressure conditions. Tests showed that the reactor could efficiently convert PET plastic bottles and CO2 into different carbon-based fuels such as CO, syngas and glycolic acid.

Better yet, the specially designed reactor produced these products at a rate much higher than conventional photocatalytic CO2 reduction processes, its inventors say.

“Generally, CO2 conversion requires a lot of energy, but with our system, basically you just shine a light at it, and it starts converting harmful products into something useful and sustainable. Prior to this system, we didn’t have anything that could make high-value products selectively and efficiently,” Rahaman explains.

“What’s so special about this system is the versatility and tuneability. We’re making fairly simple carbon-based molecules right now, but in future we could be able to tune the system to make far more complex products, just by changing the catalyst,” Bhattacharjee notes.

In coming years the scientists will be working to develop their reactor so that it can produce more complex molecules. One day techniques like this could power an entirely solar-powered recycling plant, the experts note.

“Developing a circular economy, where we make useful things from waste instead of throwing it into landfill, is vital if we’re going to meaningfully address the climate crisis and protect the natural world,” Reisner says. “And powering these solutions using the sun means that we’re doing it cleanly and sustainably.” 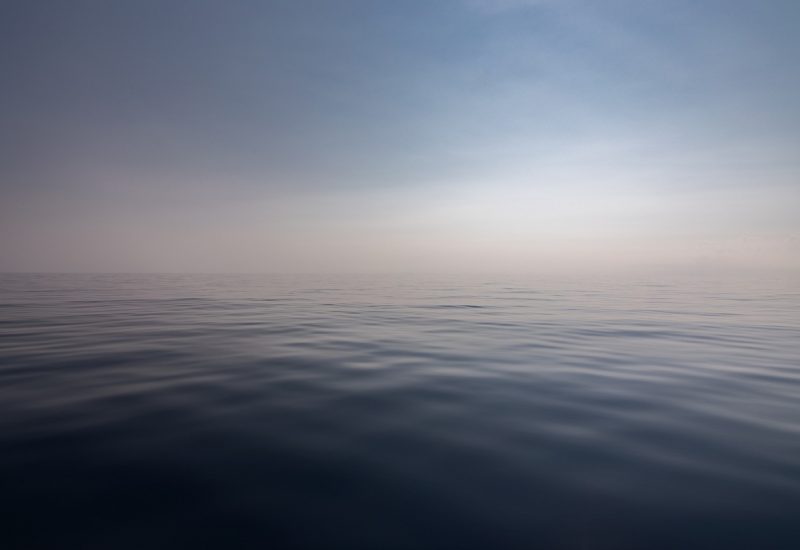 Capturing water vapor from the oceans could alleviate freshwater scarcity