The number and scale of projects using and making hydrogen, a gas that releases energy when burned without emitting carbon dioxide, is rapidly growing. If its construction goes to plan, a €2.5 billion (£2.18 billion) undersea pipeline will convey “green hydrogen” from Spain to France from 2030.

In the US, some power stations are being upgraded to allow hydrogen to be blended with fossil gas, and the Norwegian oil company Equinor is teaming up with Thermal SSE to build a 1,800 megawatt (MW) “blue hydrogen” power plant in Britain.

Meanwhile, China unveiled a plan in March which includes deploying 50,000 hydrogen vehicles by 2025 and early December saw the first hydrogen-fuelled tractors and forklifts leave the assembly line at a new plant in Guangdong province.

Hydrogen is produced in multiple ways. A colour spectrum is used to render it simple. “Grey” and “brown/black” hydrogen come from fossil gas (methane) and coal (brown or black coal) respectively – a process that, for every tonne of hydrogen, emits between ten and 12 tonnes of CO₂ for grey hydrogen and 18 to 20 for brown.

“Blue” is the same process except the carbon dioxide is supposed to be captured and stored underground. And “green” hydrogen is conventionally defined as generated from splitting water into hydrogen and oxygen using renewable electricity.

But only 0.04% of hydrogen is green, and blue hydrogen is less than 1%. The rest is grey or brown, most of which is used in oil refineries and for manufacturing ammonia and methanol. It’s an enormous industry which emits more CO₂ than all of Britain and France combined.

It is widely hoped that a silver lining of today’s high gas prices will be green hydrogen becoming a cost-competitive alternative to dirty fuels in boilers, shipping tankers and steelworks furnaces. Unfortunately, without electricity market reform, this opportunity is likely to be squandered.

And while the buzz around the hydrogen economy intensifies, a closer look suggests the fuel is less a spearhead for a green transition and more the subject of an elaborate bait-and-switch operation by oil companies.

Green hydrogen is essential for decarbonisation: to replace fossil fuels in steelmaking, ammonia production for fertilisers and possibly shipping and trucking – processes which are difficult to electrify.

Some green hydrogen is crosshatched with dirtier hues. So it’s not simply that in its production a lot of energy is wasted in the double transformation from electricity to gas and then fuel. But burning hydrogen also emits nitrogen oxides, air pollutants linked to respiratory illnesses and acid rain.

If green hydrogen production is scaled up to play a significant economic role by 2050, its freshwater demand will exceed one-quarter of today’s global annual consumption, risking water scarcity in some regions. Above all, hydrogen is meaningfully green only if the renewable energy that generates it cannot be fed into the grid to replace power from gas or coal plants.

Blue hydrogen relies on a similar – but much more harmful – trick of the light. For hydrogen to be true blue, the emissions must be captured and securely stored.

In theory, carbon capture and storage works but nearly all plants use the captured carbon to pump more oil and many have been shut down as failures. Only a handful store carbon indefinitely and even these consume lots of energy and capture only some of the CO₂, which can leak.

Blue hydrogen’s main source is methane, a powerful greenhouse gas that is notorious for escaping drilling wells and pipelines. Research suggests that these issues make blue hydrogen worse for the climate than fossil gas.

In the EU, as in many economies, electricity pricing is based on the principle of marginal costs, which means that the most expensive source (typically fossil gas) sets the wholesale power price. During sunny or windy spells, a glut of renewable energy generation can slash electricity prices, freeing them from the grip of natural gas prices for a few hours at a time.

This is often not enough to justify investments in the electrolysers which produce green hydrogen. Green hydrogen won’t gain the necessary price advantage over blue hydrogen and fossil gas until electricity markets are restructured.

Meanwhile, the high price of oil and gas has turbocharged the industry’s expansion. The US government is exhorting oil and fracking firms to “drill baby drill”. Britain’s government is to award more than 100 licenses to drill for oil and gas and colossal new fossil fuel investments have been announced across the Middle East and Africa.

In a few years when these new sources come onstream, and particularly if economic growth continues to slow and depress energy demand, gas and oil will become cheaper again – until the next price spike prompts new rounds of investment, and the infernal cycle continues. The owners of newly-built wells, pipelines and terminals will fight to defend those assets and stall decarbonisation.

Now fossil-fuel firms are rebranding themselves as agents of “carbon management.” The aim is to prevent their assets from getting stranded by repurposing them, presenting a largely fictional substance, blue hydrogen, as a low-carbon “bridge” to an unspecified green future.

Other sectors have joined the oil-led coalition. As the engineer Tom Baxter observes, gas network operators and boiler manufacturers see their survival in this ploy. Utilities are similarly keen, as hydrogen’s inefficiencies allow them to sell more power.

Tackling this stalling operation requires public policy. Governments will need to regulate or tax carbon out of the market while simultaneously ramping up renewables.

The approach to electricity pricing also needs to shift, to decouple the prices of electricity generated from renewables and fossil gas. The marginal pricing system hugely benefits renewable project owners, since they profit from high electricity prices and effectively zero input costs.

An alternative market structure would set rewards for generators according to their average costs plus a slight surplus which could be reinvested into deploying more renewables and other green technologies, providing consumers with cheap electricity. This can only be achieved through a robustly regulated market or by nationalising energy companies and setting prices and production.

These interventions would give green hydrogen a competitive advantage over blue or grey variants, one that could be furthered with other subsidies, such as tax credits on the model of the US Inflation Reduction Act. Above all, energy demand must be reduced to ease upward pressure on price.

In any future energy system, hydrogen will have a role. But its expansion must be carefully designed, to prevent the promise of green hydrogen disguising the risks of its blue and grey cousins.

This article was written by Gareth Dale, a reader in Political Economy at Brunel University London, and John Szabo, a fellow at the Centre for Economic and Regional Studies and Assistant Lecturer at Eötvös Loránd University in Budapest. It is republished from The Conversation under a Creative Commons license. Read the original article. 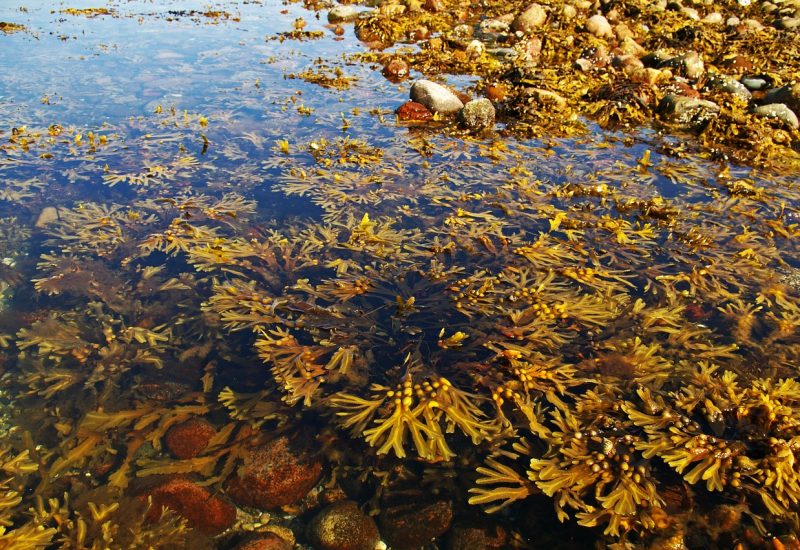