Farmers have blocked major roads and food distribution centers across the Netherlands in protest against a new environmental policy that would reduce livestock numbers by nearly a third. With manure, garbage and fires now lining Dutch highways, the issue has highlighted the delicate balance that Europe is forced to maintain, with both food security and environmental goals on the line.

Indeed, these protests come at a time when food insecurity- in Europe and across the world- is at the top of the agenda, thanks to a combination of extreme weather patterns and Russia’s war on Ukraine. Fears of a coming global food crisis are now widespread: a significant drop in production and exports from both Russia and Ukraine have left a gaping hole in food supplies to North Africa and the Middle East, while this summer’s heatwaves are expected to contribute to European yield failures of up to 10 percent. Global prices for energy and fertilizers, already at record levels before the invasion of Ukraine, have skyrocketed.

In an effort to mitigate food shortages, the EU recently allowed temporary exemptions for rules on the use of fallow land, maintenance of non-productive elements on arable land, and crop rotation, all in the name of increasing cereal production. Purportedly committed to a “careful balancing” between the need to bolster global food availability while ensuring the protection of biodiversity, the Commission estimates an extra 1.5 million hectares of land will be put back into production as a result of the move.

However, this year’s basket of problems is nothing new. In fact, Europe has long struggled to balance the needs of livestock farmers with other policy goals, prompting calls for the continent to transform not only the way it does agriculture but also the population’s dietary habits. With Europeans eating twice as much meat as the global average, and farming practices still stubbornly far from sustainable, it is increasingly clear that a shift in consumer habits will need to lead the way forward.

“The science is overwhelming at this stage- overconsumption of meat and dairy is wrecking forests, crushing nature and heating the planet,” explains Greenpeace EU Agriculture and Forest Campaigner, Sini Eräjää. If the continent has any chance of reaching emissions targets for farming, says the organization, Europeans must slash their meat consumption by 71 percent by 2030.

Even here, however, the EU is limping behind on its good intentions. Take the bloc’s grand plans to improve Europeans’ dietary intake via a front of package (FOP) label, for example. Just a few years ago, Europe appeared united in its efforts to implement the so-called Nutri-Score as an EU-wide nutritional label system; today, the system has rapidly lost favour based on “discrepancies” in its algorithm.

Adopted by French authorities in 2017, Nutri-Score calculates a product’s nutritional value based a traffic-light approach to score each item accordingly. Despite health assurances made to consumers, the algorithm regularly marks meat, and even reformulated junk food products, with a green rating – hardly a sustainable outcome for the modern European diet.

Italy in particular has been a staunch opponent to the scheme, arguing Nutri-Score undermines the healthy Mediterranean diet and supplants traditional foods in favour of corporate-produced mass products, all the while purporting to promote “healthier” food choices. Italy is instead holding up its Nutrinform Battery system as a more balanced alternative that allows for healthier choices.

While the FOP debate is just one conversation out of many surrounding Europe’s food production, it highlights the complex interplay between mounting environmental goals, health and socio-economic pressures affecting EU lawmakers. If Europe is to properly anticipate and tackle the major challenges of the coming decades, a healthier balance must be found- and soon.

While the concerns of Dutch farmers are certainly understandable, it seems the issue of meat consumption on the continent is bigger than what the Netherlands or the EU can reasonably tackle with policy controls. It may ultimately even be self-correcting: with the war in Ukraine putting upward pressure on pig feed prices, on the back of months of low meat prices and reduced demand from China, at least a portion of Europe’s livestock farming may be reaching its end all on its own. 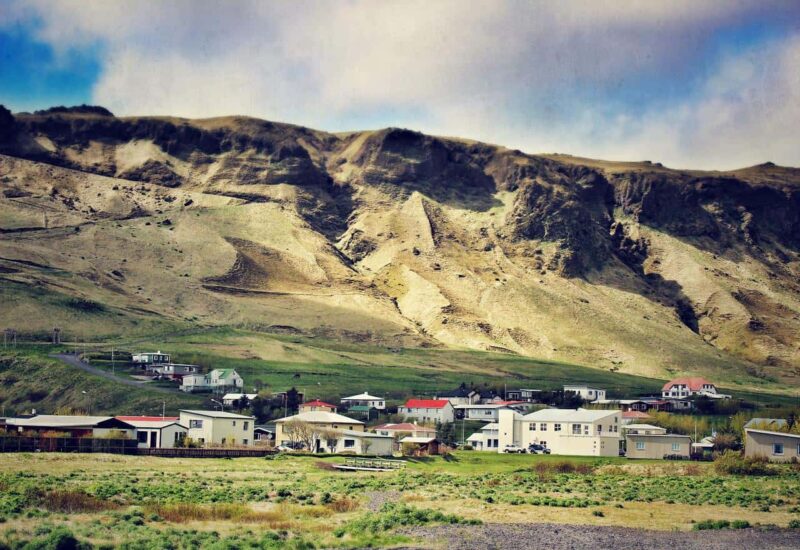 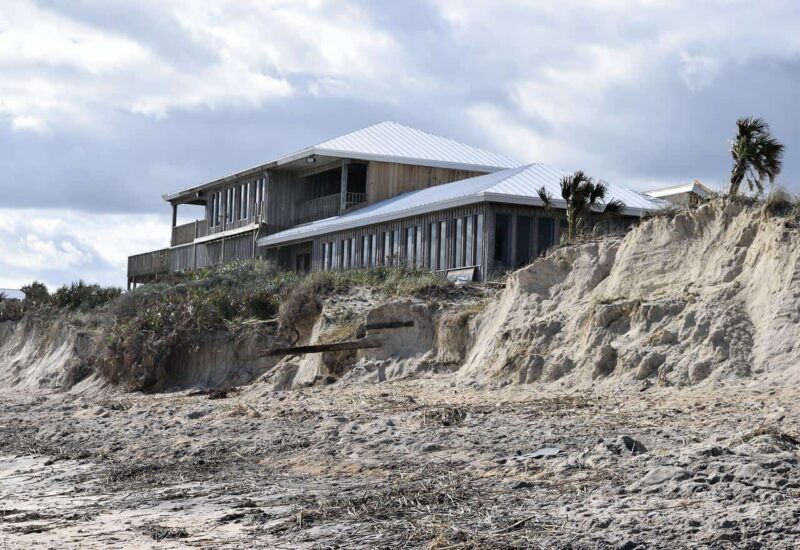