Today’s electric cars still need to rely on power grids to be juiced up. Therein lies a problem.

Electric vehicles (EVs) are technically emissions-free, making them far more environmentally friendly than cars with internal combustion engines – or so it is commonly believed. Yet because electric vehicles cannot power themselves (short of having their own solar panels), they rely on power grids for energy.

Therein lies a major problem: if the mains used to charge EV batteries are dependent on high-carbon power sources like coal, these vehicles will still wind up indirectly contributing to increased CO2 emissions.

This is especially true in China. The world’s most populous nation has the planet’s largest fleet of electric vehicles, and the Chinese government is targeting annual sales of two million electric and gasoline-electric hybrid vehicles by 2020. By the end of last year, the city of Shenzhen alone boasted a fleet of more than 16,000 electric buses served by 300 charging stations and 5,000 charging piles. More electric buses are on the way around the country, in additions to hundreds of thousands of new electric passenger cars.

Yet China is also the planet’s largest producer and consumer of coal, as well as the world’s largest user of coal-derived electricity. While the percentage of coal in the country’s energy mix has fallen from 80% in 2010 to 60% today, that ratio still means that 4.4 billion tons of coal burned each year. This means the more than one million electric vehicles currently on the country’s roads are powered by electricity derived largely from coal. This makes the carbon footprints of these vehicles little different than if they were themselves burning fuel.

China is investing heavily in low-carbon energy sources, such as solar, wind and nuclear power in a bid to wean itself off fossil fuels, but it’s also building several new coal-fired power plants.

“The transition of transportation from gasoline to electricity is an essential part of the global energy transition needed to avoid dangerous climate change,” observes Ted Nace, an environmentalist and author is founder and executive director of CoalSwarm, a U.S.-based think tank working to move nations away from their dependence on coal. “From a climate perspective, electric vehicles are certainly problematic if the grid they use remains highly dependent on fossil fuels,” he tells Sustainability Times.

“By 2030, our recent report, Pathway to 1.5°, found that China must retire a large share of its coal fleet in favor of wind, solar, and other renewables,” Nace adds. Yet many of the new electric vehicles on the country’s roads will likely continue to be powered by such coal-fueled plants linked to the national grid.

“The authorities’ main priority is to ensure energy security,” says Aiqun Yu, who is China researcher for the Global Coal Plant Tracker, an initiative that seeks to raise awareness of the health hazards and environmental harm posed by the burning of coal. “Reducing pollution in the cities to calm public complaints is the second priority. Carbon emission reduction is the last thought on their mind.”

If China’s government is serious about reducing the country’s carbon footprint, Yu says, it should cancel any further plans for coal-fired plants. “Projects currently in suspended status, including those partially constructed, should be cancelled,” says the Chinese researcher, a former journalist who was a visiting scholar at UC Berkeley. “China should adopt a proactive coal power retirement plan that allows the country to reduce its power generation from coal by approximately 50% by 2030 and approximately 75% by 2040. [It should also] raise its carbon tax levels and end all policies that favor the deployment of coal power over renewable energy.”

Many energy experts  agree that electric vehicles are truly green only if they’re powered via low-carbon energy sources. “Clearly, there is not much point in feeling good about driving an electric car if it is fuelled by coal power plants,” says Brandon Munro, CEO of Bannerman Resources, an Australian mining company focusing on uranium extraction for the nuclear energy industry.

As more and more electric vehicles will take to roads worldwide in coming years, there will be extra demands placed on local grids from vehicle charging stations. Because of their limited battery capacity, electric vehicles have to be charged regularly. Most current models have a drive range of a few hundred kilometers, after which their batteries have to be fully recharged.

“If we are to look at mobile chargers – this is people charging their cars when they are out and about, on the way to work, on the highway, etc. – we now need to add traffic flow to the grid demand,” Munro explains. “[That] is putting additional pressure on the peak demand of the grid at the beginning and end of the day. Peak morning demand and also intra-based solar storage will be depleted by the evening.”

The question, however, is what energy sources should take the place of coal in countries like China. Experts like Munro argue  renewables like solar and wind will not be able in themselves to meet increased energy needs dependably, especially during peak energy usage periods such as mornings and evenings when most people plug into local grids. Solar and wind energy remain prone to the vagaries of local weather conditions, while newly built solar and wind farms would require vast amounts of space if they were to power modern economies by themselves.

That is why proponents of nuclear power argue it should also be factored more prominently into energy plans that aim at ensure  electric vehicles can be charged reliably in a low-carbon manner. “When you need all of that power – from solar, for example – it is not going to be there to the same extent,” Munro argues. “If we look at home charging – this is where people get home and then plug their vehicle in, in conjunction with smart chargers that look for the lowest electricity requirement – what we see is a slightly different picture, but it does show that overnight resources will be depleted. Again, it does support (nuclear) base loading.”

China is in fact looking to nuclear energy to meet some of the baseload power needs of its booming economy and its increasingly consumerist society. Beijing recently signed a $20 billion deal with Russia’s state-owned Rosatom energy company to build four modern nuclear power units in China. Rosatom will construct two units each at the Xudabao and Tianwan nuclear plants, with all four units leveraging technologies from Russia’s Gen3+ VVER-1200 reactors.

“Nuclear must join renewables at its rightful place in solutions,” Munro says. “Electrification of transport and other forms of electrification offer very special opportunities to both communicate the advantages of nuclear and to build the WNA’s Harmony objective into this increase in electrical demand that is now a reality,” he adds, referring to the World Nuclear Association’s vision of achieving a 25% share for nuclear power in global low-carbon energy packages by 2050.

Yu and Nace, however, are far more skeptical of the benefits of adopting nuclear instead of coal. “Nuclear power is far too expensive to compete with solar and wind power,” Yu says. “Moreover, nuclear power cannot be flexibly deployed, making it a poor fit in a grid with increasing amounts of intermittent power sources. For those reasons, we do not expect nuclear power to play a large role in China’s future.”

While competing low-carbon energy sources have both advantages and disadvantages, the fact remains: adopting EVs on a large scale will require forward-thinking energy polices in countries continue to rely heavily on high-carbon energy sources. The International Energy Agency projects there could be as many as 125 million electric vehicles on roads worldwide by 2030. “What is particularly interesting is the geographical distribution… China is expected to experience the bulk of that growth,” Munro says. “So we have a developing nation developing into its transportation zenith at the time when the technology is shifting. This is not even a displacement of old technology. It is simply an adoption of new technology as the new standard.” 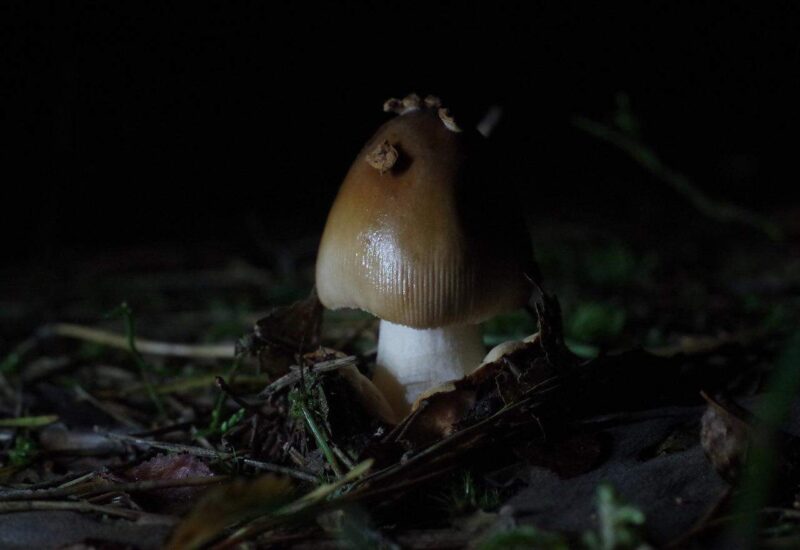 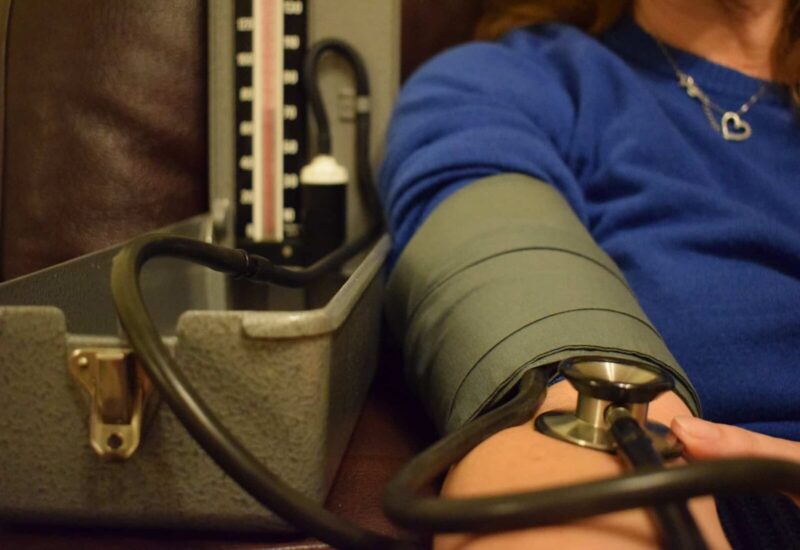