“Our concept is to acquire calcium from discarded concrete, which is otherwise going to waste,” an expert noted.

Few materials have had a greater effect on our way of life than concrete, a durable and versatile material widely used in construction. The trouble is that the production of concrete comes with great environmental costs, not the least of which is a giant carbon footprint.

The manufacturing of cement, the main component of concrete, accounts for a whopping 7% of global carbon dioxide emissions largely as a result of the burning of limestone to obtain calcium, which is essential for the reaction between cement and water to form concrete.

According to experts at the the University of Tokyo in Japan, this does not have to be the case, however. The university’s scientists have devised a new type of concrete with calcium carbonate, which they can derive from waste concrete at demolition sites as well as CO2 captured from gases in industrial exhaust.

The result, they say, is concrete that, if mass produced, could have a far smaller carbon footprint.

“Our concept is to acquire calcium from discarded concrete, which is otherwise going to waste,” explains Ippei Maruyama, a professor at the university’s Department of Architecture who was a key member of the research team. “We combine this with carbon dioxide from industrial exhaust or even from the air. And we do this at much lower temperatures than those used to extract calcium from limestone at present.”

The scientists say they draw inspiration for their invention from calcium carbonate deposits in marine ecosystems where dead organic matter solidifies into fossils. They then set out to replace calcium in concrete with calcium carbonate, a less carbon-intensive substitute.

Calcium carbonate, they explain, is highly stable, which means it can work as a durable construction material. However, the prototype version of concrete produced with calcium carbonate cannot replace typical concrete just yet because it is not as strong.

That said, it could be used in the construction of smaller houses and other suitable structures.

“It is exciting to make progress in this area, but there are still many challenges to overcome,” cautions Prof. Takafumi Noguchi, who works at the same institution and was another member of the research team.

“As well as increasing the strength and size limits of calcium carbonate concrete, it would be even better if we could further reduce the energy use of the production process,” he explains.

“However, we hope that in the coming decades, carbon-neutral calcium carbonate concrete will become the mainstream type of concrete and will be one of the solutions to climate change,” Noguchi adds. 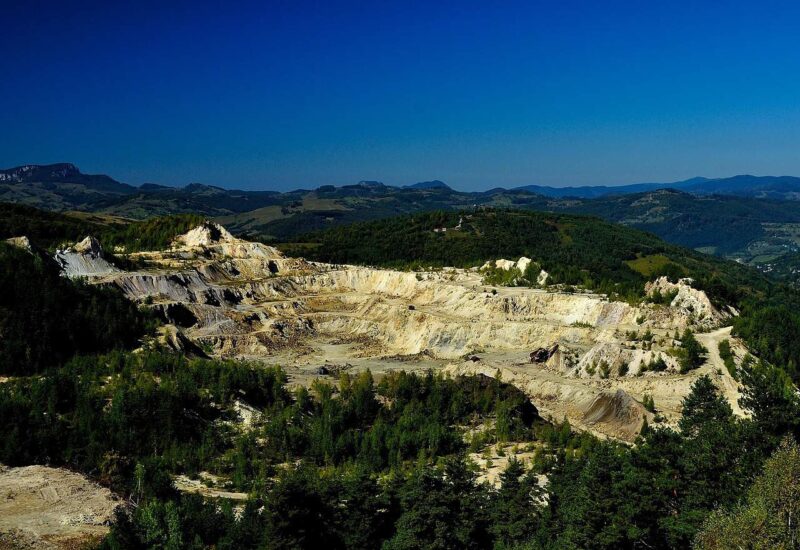 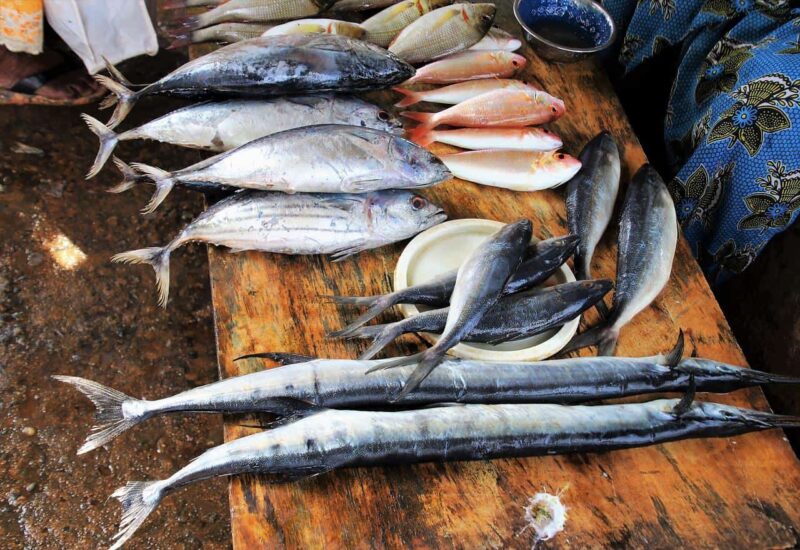 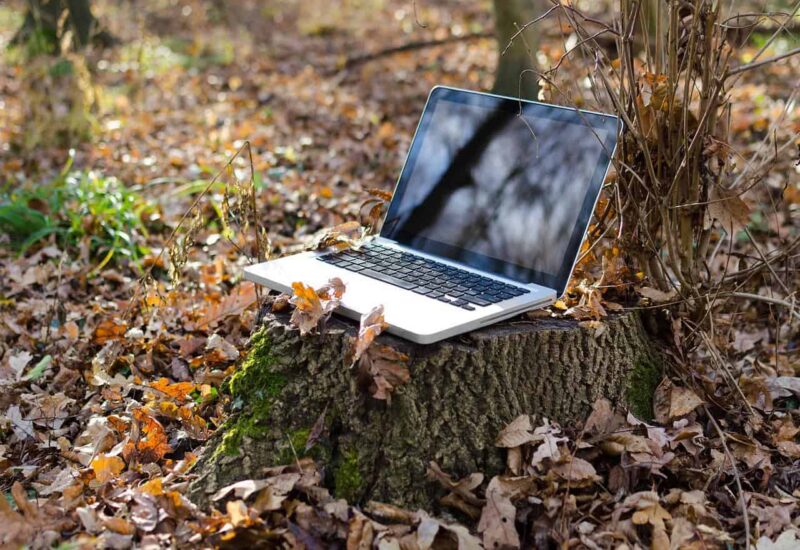