Reaching net zero carbon emissions will require a new energy-industrial revolution, but this needs to focus on reducing energy demands alongside a rapid expansion of low-carbon energy supplies.

Following the recommendations of the Committee on Climate Change, the United Kingdom’s government has endorsed a legal target of reducing the UK’s carbon emissions to net zero by 2050. This aims to meet the UK’s commitments under the Paris Agreement, with a goal of keeping global temperature rises to well below 2°C above pre-industrial levels.

Activist groups such as Extinction Rebellion argue that the UK and other countries need to reach net zero emissions more quickly to keep warming below 1.5°C and tackle the climate emergency. Achieving a net zero carbon target will require a transformation of the UK economy on the scale of past industrial revolutions.

As I argue in my book Energy and Economic Growth: Why we need a new pathway to prosperity, the advances we have made so far have involved changes partly stimulated by access to new forms of energy and their efficient conversion to provide useful energy services, but also changes in how we use energy and manage energy systems. These have been linked to wider social and political changes, in an ongoing coevolutionary process.

Linked to successive revolutions around steam power, electrification and steel, mass production, and information and communications technologies (ICT), these systemic changes have driven increases in quality of life for most people in richer countries. Yet these boosts to standards of living have come at the expense of increasing environmental impacts and rising social inequality.

Though often enabled by government action, such as to support infant industries, these systemic changes have largely been driven by private benefits to entrepreneurs and investors. The challenges of climate change and sustainability require stronger government action to ensure that the so-called Fourth Industrial Revolution, based on digital technologies, AI and biotechnology, is driven by public benefits of rapid carbon reductions and improving social equity.

A new report by the UK Centre for Research on Energy Demand Solutions (CREDS), on which I was a co-author, argues that achieving the net zero carbon target requires prioritizing energy demand solutions and recognizing that these can have wider social and environmental benefits, such as warm homes, clean air and green spaces. For example, creating incentives and re-designing urban landscapes to promote cycling and walking can benefit individual health and community cohesion. This requires developing long term plans and rapidly scaling up policies that work.

An ambitious program of retrofitting buildings to improve their energy efficiency could lead to energy and cost savings for householders and create local job opportunities. However, this will require new financing and business models, such as revolving funds, to enable these savings to be realized.
Improving energy efficiency of buildings and promoting demand-side flexibility will be needed to enable decarbonization of heating options, either through electric heat pumps, use of hydrogen in gas networks, or more local heat networks.

More controversially, to promote rapid carbon emissions reductions whilst improving social equity will require limiting some individuals’ excessive energy demands, such as regular flying. This could involve imposing rising carbon taxes on fuels or more innovative solutions like personal carbon allowances. Such measures would be opposed by those who see them as restricting individual freedom for social goals, so emphasizing the importance of linking environmental and social goals, such as cleaner and more livable cities and job creation, as advocates of a Green New Deal have done.

Unfortunately, whilst paying lip service to the importance of green issues, the current Conservative Party leadership contenders are competing by promising to “turbocharge the economy.” In practice, this is likely to mean building new airport runways, such as at Heathrow, high-speed rail links and further road and infrastructure development focused in the South-East. Such an economic pathway would make it almost impossible to meet the net zero carbon target and would be likely to exacerbate social inequalities, as reflected for example in highly unequal life expectancies between richer and poorer parts of the country.

Pursuing instead a mission-oriented innovation approach for a low-carbon industrial strategy would mean action to manage energy demand as well as supply. Adopting a more “people-centered” path to future industrial and economic development could start by focusing more on demand-side measures, such as those discussed above, whilst continuing to support increases in renewable energy supply needed for power, heating and mobility.

Taking a systems perspective is also crucial to understand the potential for linking ICT to energy demand. For example, peer-to-peer energy trading has the potential to enable more equitable local provision of renewable energy solutions, but will require innovation in how energy is used, the business models for providing energy services and the institutional and regulatory frameworks that govern these systems.

Examples such as these illustrate the need for directly assessing the wider social and environmental benefits of government policies and spending commitments, rather than automatically trying to convert these into monetary terms. In order to maintain credibility in realizing the net zero carbon targets, a significant reorientation of public spending towards demand-side measures is needed. 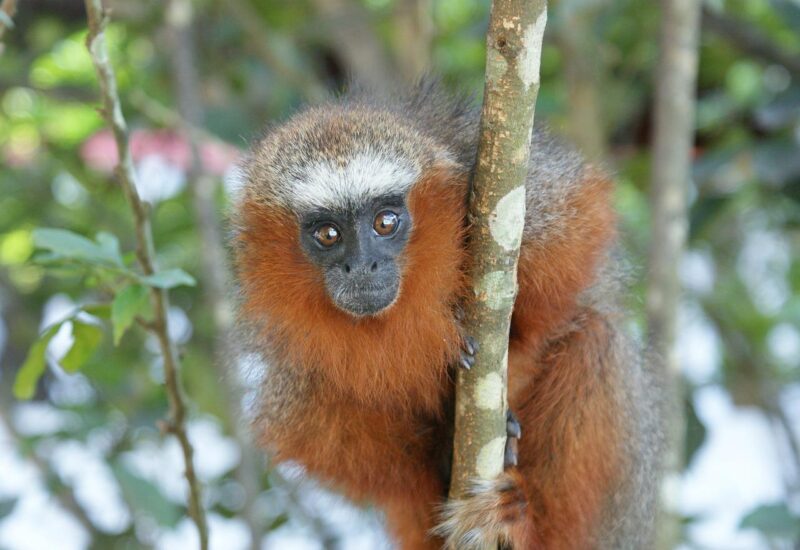