“There is a huge opportunity for Prague to make more efficient use of its resources.”

Circular cities have emerged as powerful new ideas in sustainability and with the publication of the Circular City Scan for Prague comes another new way aimed at managing urban material flows.

Building a circular city means closing the loop on most materials at the highest possible value so as to reduce urban impacts on limited resources and nature. Leading climate action globally, cities can also pioneer new ways to foster local sustainability innovation.

Prague’s officials have decided to capitalize on this trend by setting out to explore what a circular economy could mean for the city’s development. The resulting publication presents initial visions and analyses transformed into priority areas with an action plan for creating a circular Prague.

The publication highlights the potentials of a circular economy with the aim of bringing consumers and producers together in a system that changes how companies operate and how people live. The report outlines three priority sectors that can drive opportunities cost-effectively: construction, households, and utilities.

Construction produces 65% of the city’s waste, there are ways to drastically reduce waste through updating tender criteria and building renovation requirements. Households also produce high waste volumes, which can be alleviated through increasing reuse rates for furniture, electronics and similar consumer items. Doing so could reduce bulky waste by around 70% in volume, the report says.

A decentralized network of circular reuse hubs has been suggested as a pilot idea so as to boost circular lifestyles among citizens and better retain materials within the local economy.

Meanwhile, in the utility sector over 4.6 million tons of waste is poorly managed, thus a circular management system for biomass has been identified as a key opportunity to improve the situation, including food reduction strategies, installing biogas plant and other measures.

“There is a huge opportunity for Prague to make more efficient use of its resources, reduce its climate impact, and at the same time, boost innovation and create new jobs through the innovative circular solutions,” says Petr Hlubuček, the city’s vice-mayor. “Now is the time to get these pilot projects off the ground.” 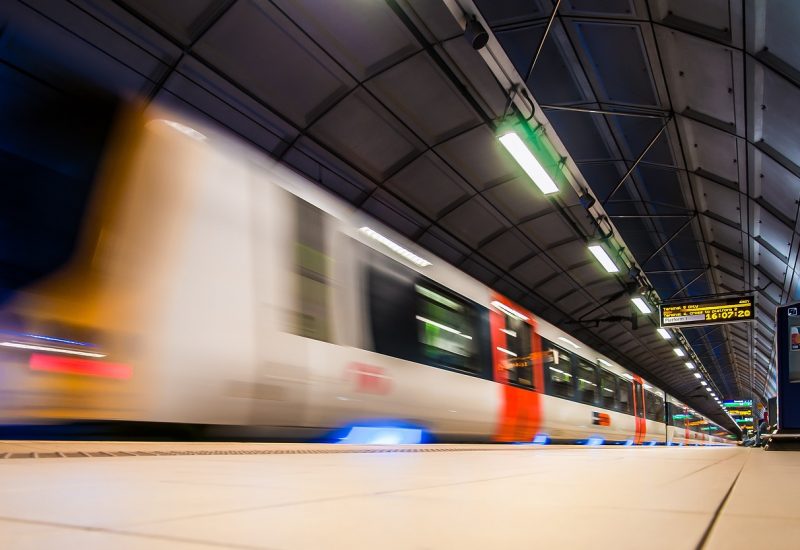 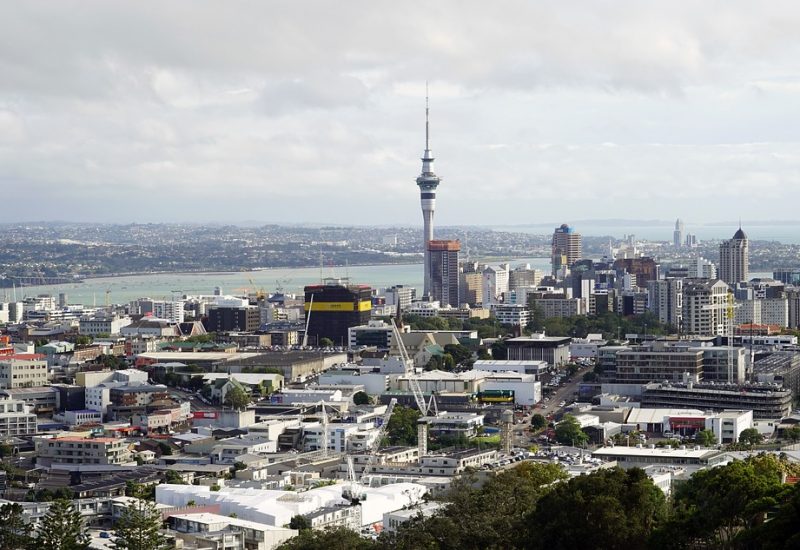 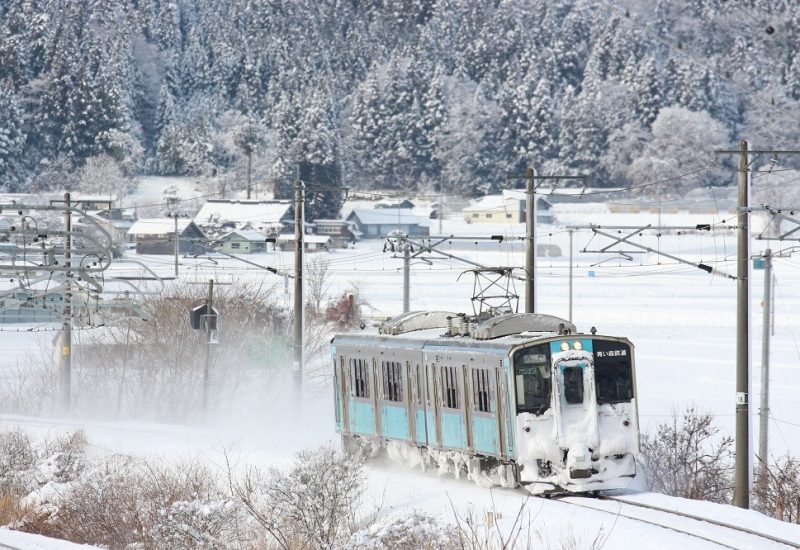