The study in Brazil looked at 2.7 million kidney disease cases, across 15 years in more than 1,800 cities. It found cases rise with the heat.

In Brazil, a new study finds that more than 7% of all hospitalizations for kidney disease are associated with rising temperatures linked to climate change. That’s more than 202,000 people across the study years of 2000-2015, according to authors from the Planetary Health department of the Public Health and Preventive Medicine school at Monash University in Australia.

There are longstanding global health concerns about how heat will affect workers in the future. A number of previous studies have looked at the links between kidney diseases and the heat, particularly among agricultural workers in Central and South America’s sugarcane industry.

But Dr. Yuming Guo and Dr. Shanshan Li, who worked with colleagues from University of São Paulo, say their results are drawn from the world’s largest study to date and the only one that’s ever been focused on Brazil. The research was published Sunday in The Lancet Regional Health – Americas journal.

It included a review of more than 2.7 million hospitalizations for renal disease at facilities in 1,816 cities across the country. The authors note that the study sample covered nearly 80% of Brazil’s general population, with hospitalization rates higher in the northeast and western parts of the country.

Guo said the research team found that for every 1°C rise in daily mean temperature, there is an almost 1% increase in renal disease. Women were hospitalized more than men, while children under age 4 and elders over 80 also saw more renal impacts that required care.

The researchers said the association between temperature and renal disease was largest on the day that an extreme heat exposure occurred, but the impacts they saw appeared to last up to two days later.

The authors note that Brazil is the world’s fifth-most populous nation, and despite some study limitations, it serves to argue for similar effects in other developing nations. The call for more policies to prevent heat-related illness comes as the world gathers for COP26 in Scotland.

“Atttention should be paid to low- and middle-income countries like Brazil, where reliable heat warning systems and preventive measures are still in need,” said Guo.

In 2017, an article in The Lancet declared kidney-related diseases a global public health concern, with an estimated 2.6 million deaths because of renal failure or limited function in that year alone.  The incidence of death from kidney disease had risen 26.6% compared with the numbers in the previous decade. This new study may advance the understanding that the rise was, in part, caused by climate change. 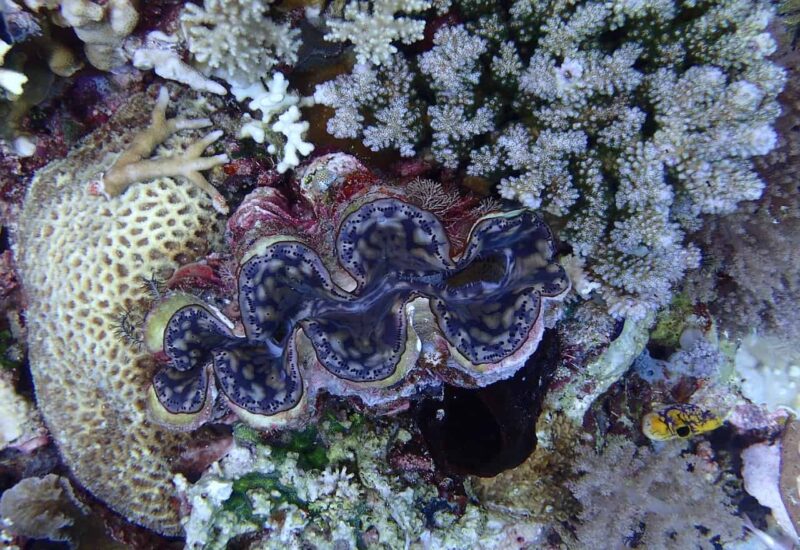