Scientists gathering at COP25 in Madrid warn that even a 1.5°C rise in global temperatures, a target the world is so far failing to act to achieve, is too much for the critical mountain-ice resources of the Hindu Kush Himalaya (HKH) region in Asia.

The panel discussion on Wednesday, hosted by the International Centre for Integrated Mountain Development (ICIMOD) based in Nepal, focused on the unique challenges of the region and solutions for people living in countries that depend on what many call the world’s “third pole.”

It’s a critical water resource for 240 million people who live in the mountains and another 1.65 billion who live in the river valleys that the HKH system feeds, according to ICIMOD.  A new report published in Nature this week also named the Himalaya region the world’s most vulnerable in a ranking of 78 global mountain “water towers,” with ICIMOD staff among 32 scientists around the globe who contributed.

Yet it’s ICIMOD that focuses on the HKH and released a comprehensive study of that region earlier this year. “We’re very much aware of ‘the climate crisis you haven’t heard of,’” the organization said in its COP25 statement. “It’s happening in the Hindu Kush Himalaya and it’s happening because of elevation dependent warming, a phenomena where warming is amplified with elevation.”

That means that the center in Kathmandu, along with neighbors in seven other countries covered by the HKH system, will see a 2.1°C rise even if global warming is held to the target established in the Paris Agreement. “If current emission trends persist, temperatures could increase by over 5 degrees in the mountains,” says ICIMOD, which invited ministers from Afghanistan, Bhutan, India and beyond to participate in the talk at COP25.

Their discussion included key findings drawn from the HKH assessment presented by lead author Philippus Wester. Climate change in the HKH affects 10 of the world’s most important rivers, among them the Ganges, Indus, Yellow, Mekong and Irrawaddy.

Threats to the HKH extend to urban centers in the river valleys, while there also are four global biodiversity hotspots in the HKH with thousands of species threatened. Air pollution, which is dramatically impacting the region, has ripple effects in the ecosystem and was also a topic of discussion.

“Global warming is on track to transform the frigid, glacier-covered mountain peaks of the HKH cutting across eight countries to bare rocks in a little less than a century,” says Wester. Impacts will mean an increase in extreme weather events, a reduction in agricultural yields and other consequences for what is roughly a fourth of the global population, threatening to erase development gains for people in extreme poverty whose carbon emissions are negligible in terms of causing the crisis.

“Because many of the disasters and sudden changes will play out across country borders, conflict among the region’s countries could easily flare up,” says ICIMOD’s Eklabya Sharma. “But the future doesn’t have to be bleak if governments work together to turn the tide against melting glaciers and the myriad impacts they unleash.” 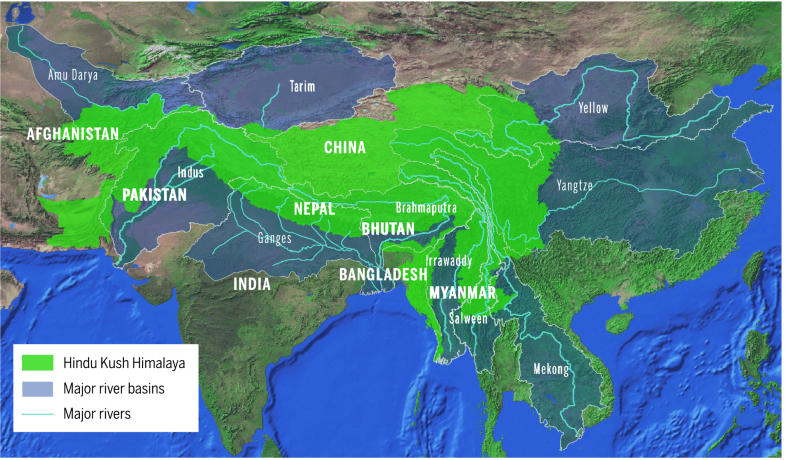 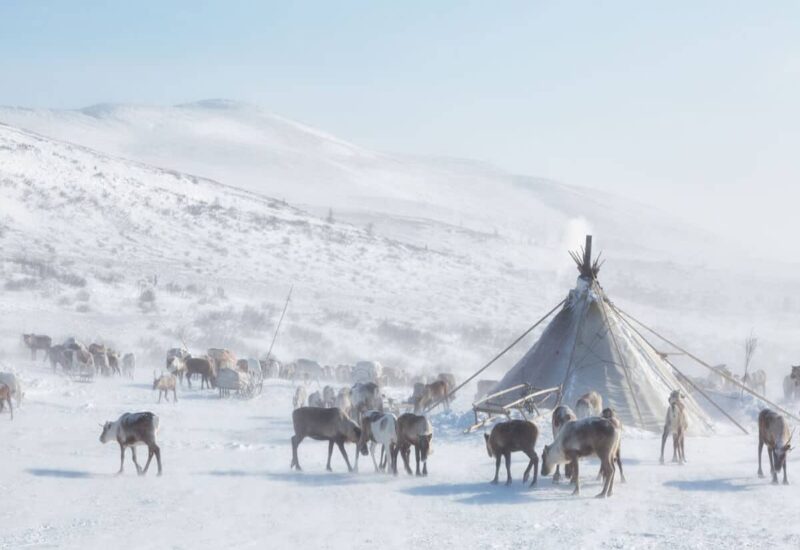