The blue economy is an engine that drives high-quality economic growth in environmentally sustainable ways.

By Xu Xiaodong and Qiao Zhi

Oceans are crucial for the development of human societies and always have been. Throughout history human development has progressed in lockstep with human exploration and discovery of the oceans and their riches.

Yet the emerging concept of the blue economy first made its appearance only at a forum held in St. Lawrence, Canada, in 1999. A decade later the Belgian economist Gunter Pauli systematically explained the concept of blue economy in his 2010 book The Blue Economy: 10 Years – 100 Innovation – 100 Million Jobs.

When the United Nations Conference on Sustainable Development (UNCSD, or Rio+20) in 2012 promoted the blue economy, the development of “blue growth” finally began to become a target for many nations which recognized that the blue economy is both a necessary and inevitable result and driver of social and economic development.

The blue economy is an engine that drives high-quality economic growth. It includes not only traditional marine economic industries such as marine trade, shipping, port infrastructure, and fisheries, but also the sustainable use of biological and non-biological resources in the seas, including ecotourism, deep-sea aquaculture, biotechnology, marine energy, and seabed mining.

Advances in technologies such as marine resource development and marine engineering equipment manufacturing will serve to promote the transformation of traditional marine industries such as marine oil and gas development and fisheries, leading to the inclusive growth of marine economy. At the same time, the integrated development of newly emerging industries such as smart marine agriculture and marine health such as biomedicine are set to drive the high-quality growth of marine economies.

The concept also emphasizes the optimal allocation of both land and sea resources. As the junction of land and sea connectivity, ports with strategic values will play a leading role for internal and external connectivity in the development the blue economy. In addition, the blue economy attaches importance to supporting and extending the marine industry chain along sustainable lines.

There are also social benefits to the blue economy as it helps maintain social stability. Guided by the concept of sustainable development, the blue economy has important economic significance in promoting international trade, global factor flows, and high-quality economic development.

Similarly, with the development of newly emerging industries, more jobs will be created, which will aid in reducing unemployment, eliminating poverty, enhancing social inclusion, and improving livelihoods. Importantly, the blue economy emphasizes circular development, which is conducive to the development of innovation projects with low investment, high returns and good employment opportunities.

The aim will be to avoid the degradation and enhancement of marine ecosystems, and to improve the defense capabilities of the ocean and its inhabitants against natural disasters. Consistent with this goal, the blue economy will become an important starting point for achieving promised greenhouse gas emissions worldwide. Moreover, marine technological innovation and political cooperation will help the cause of protecting marine ecosystems.

The oceans have long been the carriers of human civilization, and the cooperation and development of the blue economy will be an important starting point for promoting global ocean governance and cooperation.

Importantly, the blue economy will help shape a common marine culture, promoting the construction of marine ecological civilization based on the motto “Maritime community with a shared future.”

Xu Xiaodong is the deputy director of the Research Center for Maritime Economy at the National Institute for the South China Sea Studies. Qiao Zhi works at Lingnan Normal University in China. 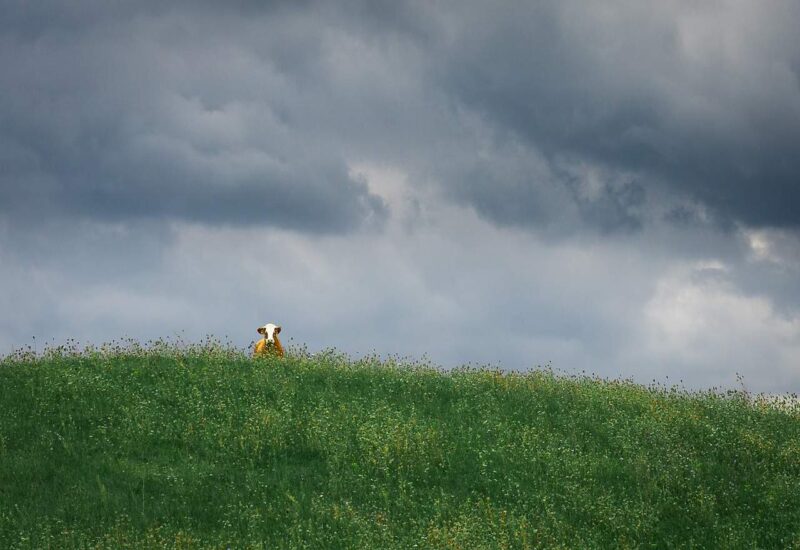 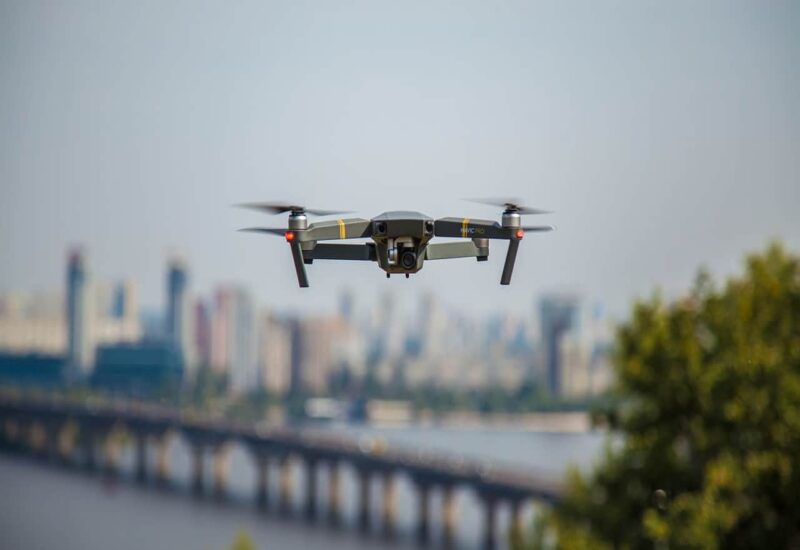