The VW robot functions as a battery-charging valet making its power-up rounds in any car park.

If widespread adoption of electric vehicles (EVs) is to become a reality, industry experts caution that one of the keys is consumer confidence – and a big part of that assurance rests on ready access to charging stations. People want to know they can drive with less concern over the vehicle’s range, the frequently long battery charging times, and the questions over whether they can find the charging stations they need at all.

German automaker Volkswagen has been “charging ahead” on EVs in its own right, and now the company is introducing a robot designed to turn any space in a parking garage into a charging station.

“The mobile charging robot will spark a revolution when it comes to charging in different parking facilities,” says Mark Möller, head of development at Volkswagen Group Components.  “We bring the charging infrastructure to the car and not the other way around.”

The robot is still in its prototype stage, but here’s how it works. When a driver parks their car in any standard space, the charging process can be activated by smartphone app or the connected-car technology known as V2X. After that, the driver can go to work, school or whatever activity without worrying about charging the car because the robot does the work. There’s no wait and no way EV charging access can be blocked by another vehicle.

Once the robot is activated, it drives itself as well as one or more “battery wagons” that carry around 25 kWh each when fully charged. The robot takes the charger to the car and connects the EV by itself, with the system capable of delivering a DC quick-charge of some 50 kW to the parked vehicle.

The robot is equipped with cameras, laser scanners and ultrasonic sensors, all of which work together to enable its navigation around the parking area and complete its charging setup. It opens the socket flap, connects the plug and leaves the battery wagon alongside the vehicle. While the vehicle charges, the robot returns to its docking station until summoned or picks up more battery wagons to deliver to other cars.

Essentially, it functions as a battery-charging valet making its power-up rounds, and when an EV charging cycle is complete it goes back to pick up the battery wagon and take it back to the station.

“With this, we are making almost every car park electric without any complex individual infrastructural measures,” says Möller, noting the cost and construction benefits for parking-site operators. “It’s a visionary prototype, which can be made into reality quite quickly, if the general conditions are right.”

There’s no date for a market launch just yet, but Volkswagen says the system is consistent with its overall vision to build 36,000 charging points across Europe by 2025, and 400 fast-charge sites along major highways. The company says the robot concept will help to make charging an EV as simple as plugging in a smartphone, thereby boosting the confidence needed to shift the industry and drivers toward more sustainable practices.

Why climate intelligence should be on every business agenda 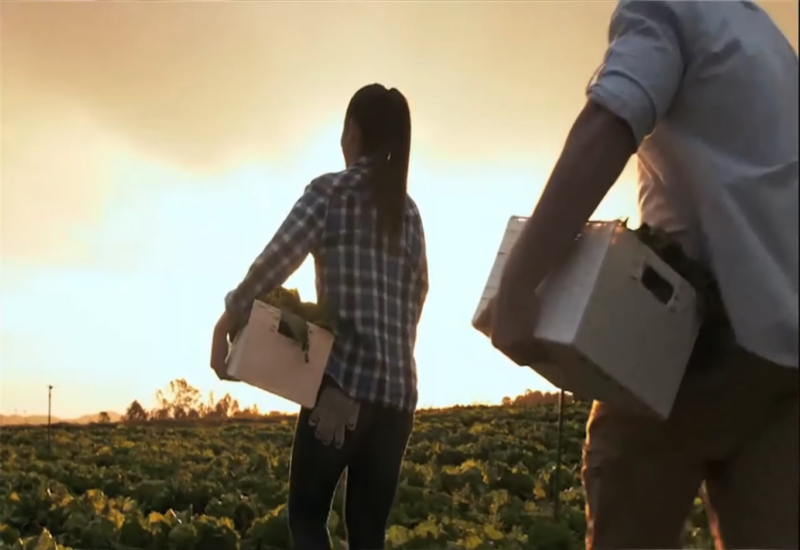