Flatulence and burping are quite a problem in cattle. And not only as a faux pas in polite bovine society on green pastures.

Flatulence and burping are quite a problem in cattle. And not only as a faux pas in polite bovine society on green pastures.

By releasing gas from their stomachs, cows are emitting large amounts of methane, thereby contributing to climate change. And when we consider that there are some 1.5 billion cattle around the planet, we are talking about quite a lot of methane.

Help is on the way, though, courtesy of a team of scientists at Ben-Gurion University of the Negev in Israel, who had managed to control the composition in the microbiome of cattle to inhibit methane production.

Cows have quadripartite stomachs with the largest compartment called rumen. A fully grown cow can hold as much as 200 liters in its rumen, which is home to billions upon billions of microorganisms that break down vegetal fibers in the animals’ guts via fermentation.

Yet the process of fermentation in the rumen produces hydrogen as a byproduct and the gas is then converted into methane by a certain type of resident microbes called methanogens. Once methane produced by the microbes builds up in a cow’s stomach it is expelled either through the front as a belch or through the rear as a fart. On average a cow emits anywhere between 160 to 320 liters of methane each day.

Tinkering with the microbiome of cows could help reduce the animals’ methane production, though, and this is what the Israeli researchers set out to do. Their experiment took three years and involved 50 cows, which were divided into two groups. Animals in one group gave birth naturally, while ruminants in the other were delivered of their calf through cesarean section.

“Overall, our findings show that together with strong deterministic constrains imposed by diet and age, stochastic colonization in early life has long-lasting impacts on the development of animal microbiomes,” they report in a study published in the journal Nature.

That is to say, by encouraging certain types of microbes to colonize a newborn cow’s rumen at the expense of other microbes can have a lifelong effect of reduced methane production. Cumulatively, that could have a great positive impact on our efforts to combat agricultural greenhouse gas emissions.

“Now that we know we can influence the microbiome development, we can use this knowledge to modulate microbiome composition to lower the environmental impact of methane from cows by guiding them to our desired outcomes,” says lead researcher Prof. Itzhak Mizrahi, a scientist at the Department of Life Sciences in the Faculty of Natural Sciences and the National Institute for Biotechnology in the Negev.

Other researchers have found that changes in the diet of cattle can have a similarly beneficial effect. By feeding lots of seaweed to cows, for instance, we can reduce their methane production significantly. 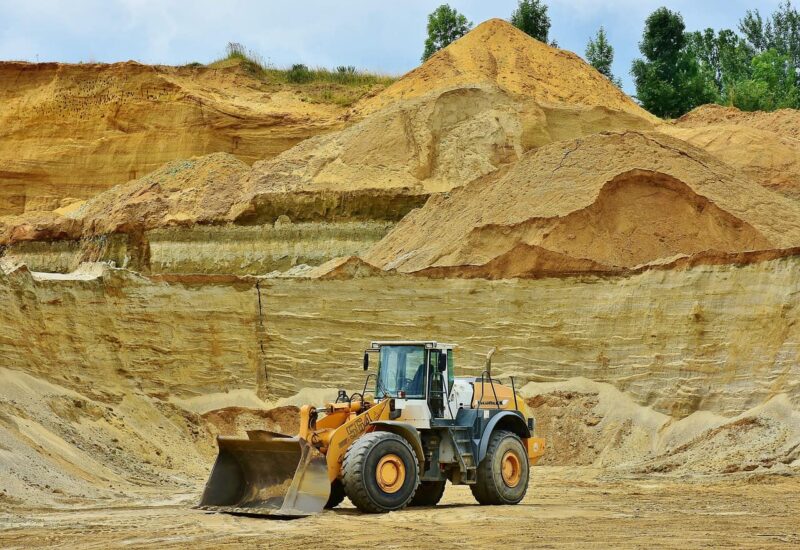 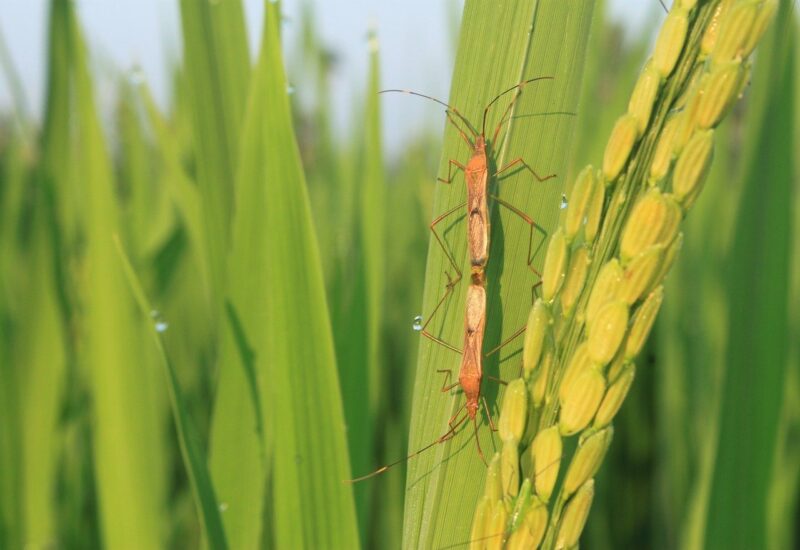