That the future of transport is low-carbon is no longer in doubt.

The future of transport is low-carbon; that is no longer in doubt. Yet what exactly this future will look like still is a question what with the several alternatives to choose from. A new study published in Earth’s Future offers some insights into the environmental performance of alternative cars.

Solar-powered EVs outperformed all other cars in terms of their overall footprint. Hydrogen-based ones came second but with a 58% higher water footprint compared to standard cars.

It gets more complicated with the biofuels and when different elements of the footprint are considered. The overall footprint of biofuel-powered cars turns out to be larger than that of any other car. Cars running on biodiesel blend (B20) and sugar beet-based bioethanol have both higher emissions than a standard gasoline-powered car, while also requiring over 600 times more water.

Gas-powered cars turn out to perform quite well compared to those that run on biofuels, having the smallest land footprint and relatively small water footprint. Still, considering overall footprints the researchers are clear about their conclusion. “The logical choice of future transport is thus diffusion of electric and hydrogen vehicles based on (non‐biomass) renewable energy sources,” they write.

Yet this analysis should not be treated as the final word on the matter. We must also consider the whole life cycle impacts of vehicles on human health, biodiversity and other factors. As other recent studies have shown it matters a lot how cars are manufactured, how and where their materials are sourced, and even the way they are used.

With emissions from transport having risen by 71% over just 25 years, we are at a crucial point to transform our transport system and habits. Truly green transport goes beyond just changing fuel type.

Indigenous peoples hold the key to protecting the environment 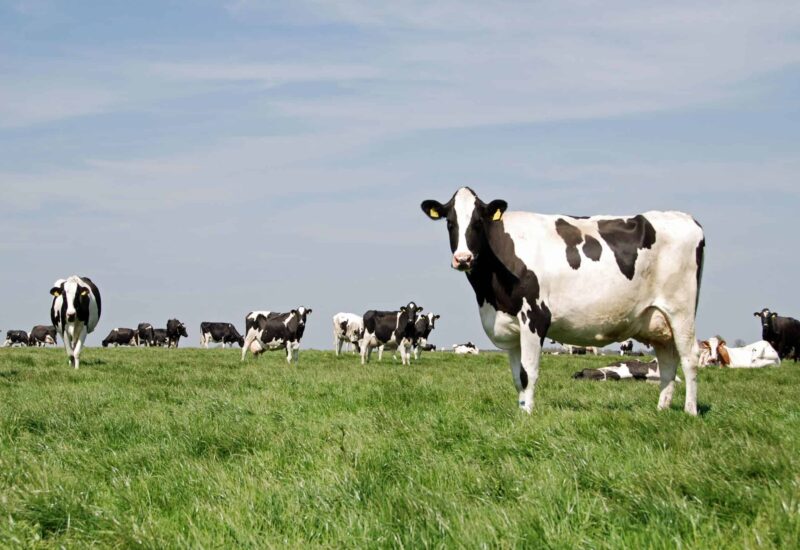 Going green is a must for businesses