As the landfills keep piling up globally, one simple solution continues to captivate the imagination of decision-makers. Waste incineration has been around for almost 150 years, yet totally different opinions on the issue continue to compete. And while the circular economy starts to step in, the waste-to-energy industry tries to uphold its positions. Thus, the debate has hardly ever been more heated.

Carine Lausselet, an industrial ecologist from the Norwegian University of Science and Technology, and her colleagues are positive about the future of waste-to-energy in their paper in Resource, Conservation, Recycling, emphasizing that contemporary incineration facilities are increasingly more efficient and even allow to recover metals, building materials and fertilizers.

However, a recent study led by Luke Makarichi, a researcher on energy issues at the Interdisciplinary Graduate School of Energy Systems concludes that incineration doesn’t tackle “the root problem notably the growing waste volume in today’s society”.

This kind of polarization in opinions is common. Since the 1970’s, many of the contemporary EU members (notably Germany, France, Sweden) have been facing immense growth in the amounts of waste. Over the decades these countries have become leaders in converting their waste into energy, generating little leftover ash in the process. The industry is flourishing, yet concerns have grown and solutions don’t seem so straightforward anymore.

Take Sweden. Thanks to the import of trash for incineration, it has been able to feed its energy recovery plants that require extremely high amounts of waste to operate. Swedes now find themselves in an ironically desperate situation: having dealt with 99% of their trash, they are failing to increase their recycling rates above 50% precisely because of the well-developed local incineration industry, on which much of local heating also depends. This in turn keeps the country behind other EU members in innovating towards the circular economy.

And while organisations like the Confederation of European Waste-to-Energy plants promote a positive and future-oriented image of the industry, independent research and environmental NGOs have repeatedly emphasized that waste incineration is the most expensive means of generating energy. Meanwhile, energy recovery from waste gives only a minor fraction of the energy, compared to the one that went into the production, along with the many other threats of incineration.

The issue is a complex one. On the one hand, a scientific paper argues in favor of waste incineration; on the other, there have been reports of 500,000 tons of toxic ash from Swedish incinerators piled on a Norwegian island. There have also been reports of harmful emissions from incinerators all over England. We hear about the business-case for waste-to-energy, and than comes a story about a city in US that has almost gone bankrupt due to the need to upgrade a local incinerator.

Finally, we hear about the contribution of waste-to-energy to a low carbon future, a moment after discovering that emissions from burning waste per unit of energy are almost equal to those of burning coal, according to the Environmental Protection Agency.

Many people find comfort in the status quo and, admittedly, it is not so easy to give up something we have been doing for decades. Others, however, find the status quo alarming as incinerators are being closed due to public pressure and efforts by some authorities. EU policy is getting clearer on the issue, prioritizing waste prevention and preventing the further development of waste-to-energy plants.

Effective solutions to tackle this problem are sorely needed. 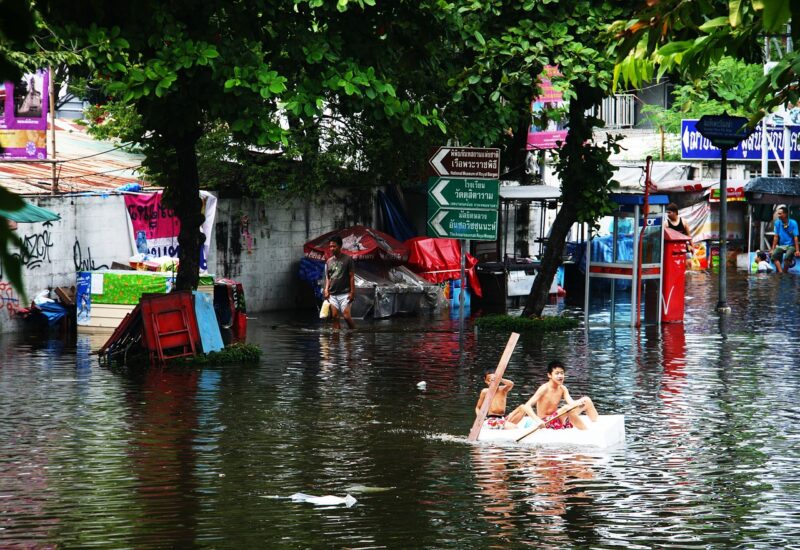 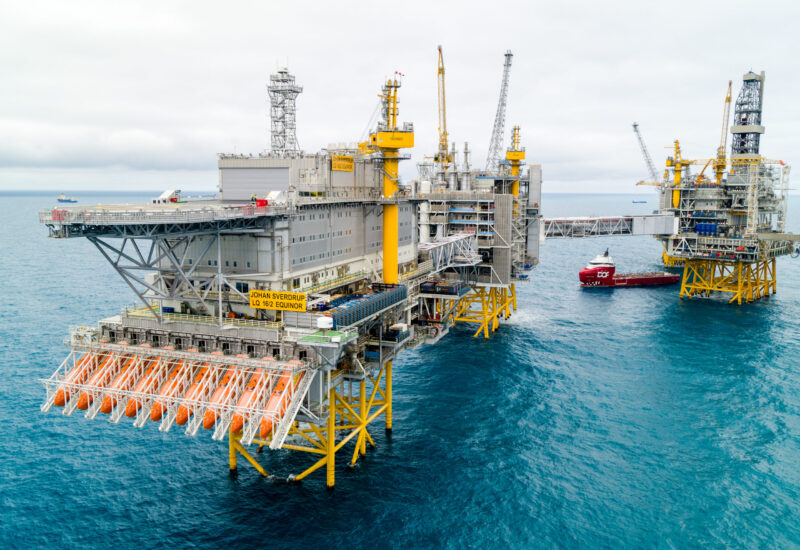 Norway, the world’s ‘most sustainable country,’ will continue drilling for oil