Agriculture accounts for around a fourth of greenhouse gas emissions, and red meat production is especially harmful to the environment and people’s health. Among the suggested alternatives are insects, which are not only nutritious but far easier to raise.

“Agriculture provides the backbone of today’s global food production system; however, its potential to meet the world’s nutritional demands by 2050 are limited,” explains Charles H. Greene, a scientist at University of Washington. “Marine microalgae can help fill the projected nutritional gap while simultaneously improving overall environmental sustainability and ocean health.”

Greene and his colleague Celina M. Scott-Buechler at Stanford University argue in a paper that investing in algae aquaculture could help meet our nutritional needs while reducing the ecological footprint of food production at the same time.

“As a large polyphyletic group with many unstudied species, microalgae offer a potentially substantial, mostly untapped source of high-quality nutrition,” the scientists write. “With many species possessing protein contents exceeding 40% of their dry mass, microalgae typically provide a better source of nutritional protein and essential amino acids than terrestrial plants.”

Just like seafood, algae provide plenty of vital micronutrients, including vitamins, antioxidants, omega-3 fatty acids, and various minerals that can be hard to obtain from other food sources.

“Similar to soy, microalgae-derived protein powders can be incorporated into the supply chains for producing dairy and meat substitutes as well as pastas and baked goods,” Greene and Scott-Buechler observe.

Importantly, a marine microalgae-based aquaculture industry would not require arable land and freshwater; nor would it pollute water sources and marine ecosystems through fertilizer runoff.

However, traditional industries are likely to resist such a switch, the scientists warn.

“The financial headwinds faced by a new marine microalgae-based aquaculture industry will be stiff because it must challenge incumbent industries for market share before its technologies are completely mature and it can achieve the full benefits of scale,” they argue.

“Financial investments and market incentives provided by state and federal governments can help reduce this green premium until the playing field is level. The future role of algae-based solutions in achieving global food security and environmental sustainability will depend on the actions taken by governments today,” Greene and Scott-Buechler suggest. 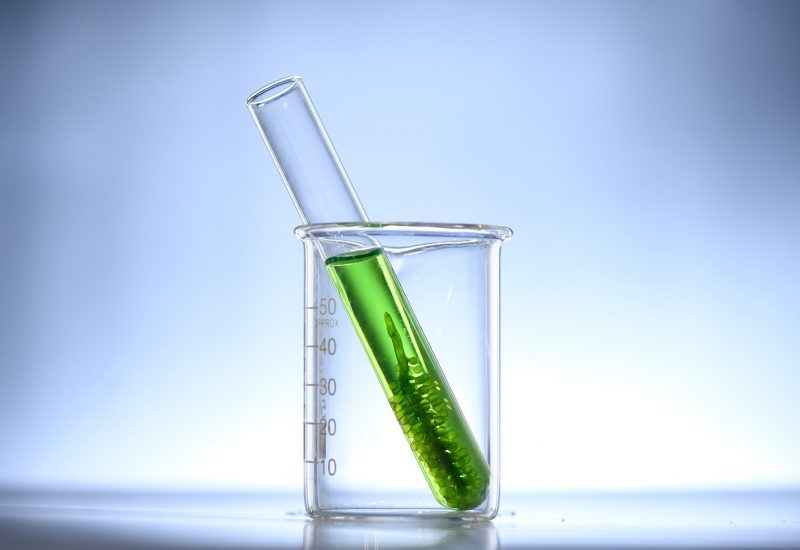