A “tsunami” of e-waste contained billions of dollars’ worth of uncaptured value. Much of that can be recaptured.

It’s the world’s fastest growing waste stream, and there’s so much trash from our tech devices – mobile phones, batteries, televisions, even refrigerators – that the United Nations has called it a “tsunami” of e-waste. Yet there’s also too much uncaptured value in e-waste that’s estimated to be worth USD$62.5 billion a year, so much that if the e-waste was its own country it would have about the same GDP as Kenya.

That’s why the UN has launched an effort to deliver what it calls a “global reboot,” and apply circular economy principles to an e-waste situation that’s causing much more trouble than ugly mounds of trash. The e-waste that ends up in developing nations, particularly West Africa and Southeast Asia, also compromises public health and the environment as it’s incinerated or picked apart by informal workers without proper protections. The materials can be toxic, and put women and children at particular risk.

“From lead-lined, cathode ray tubes from old TVs, to lead and chromium in circuit boards, e-waste can contain substances that are hazardous to human health if not dealt with properly, including mercury, cadmium and lead,” warns the UN coalition in a report released Thursday in conjunction with the World Economic Forum in Davos.

The report was completed by PACE, the Platform for Accelerating the Circular Economy. Called “A New Circular Vision for Electronics,” it details the scope of the problem with 50 million tons of e-waste generated today, and warns of projected impacts that put the total at 120 million tons by 2050.

Worse still is the knowledge that much of the raw material extraction connected to our electronics may no longer be necessary: There is 100 times more gold in a ton of mobile phones than there is in a ton of gold ore, but only 20 percent of our e-waste is recycled. In fact, though we would never throw away our gold jewelry, up to 7 percent of the world’s gold may be embedded in our e-waste.

“Urban mining, where resources are extracted from complex waste streams, can now be more economically viable than extracting metal ores from the ground. It is largely less energy intensive,” explains the UN report. Mining discarded electronics produces 80 percent less carbon dioxide emissions per unit of gold compared with mining it from the ground.

The mining for raw materials causes pollution and the emissions contribute to climate change, but it also lies at the root of resource conflict, economic inequality and political instability – often in places like the African continent, where people are creating and using just a fraction of the technology devices that end up shipped to their shores. There are 1.2 billion Africans generating just 1.9 kilograms of e-waste per capita, compared with 17.7 kg in the European Union and 20 kg for Canadians.

So reducing our high-tech trash and changing how it’s made in the first place is an environmental justice and, quite often, a human rights and labor practices issue too. Consumers want their devices, and there are many benefits to them, but increasingly they also want to know their “ethical footprint.”

Better still, the UN report estimates that circular principles would reduce the costs to consumers by about 7 percent in 2030 and double that in 2040. Changing our wasteful tech ways is a win-win for everyone, especially where it will boost the local economy. That’s what Ghana is doing with the massive Agbogbloshie e-waste landfill, formerly a risky informal site ranked among the world’s most polluted, where some 22,000 jobs will now be created at a new $30 million recycling facility.

It will take work on a global scale, and that’s why the report calls on designers, manufacturers, investors, miners – everyone connected to products, including consumers reading this now – to rethink the entire industry. 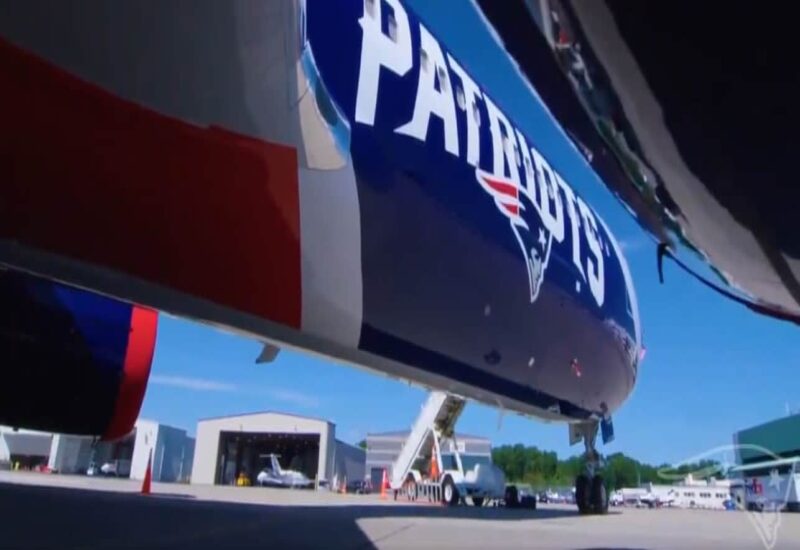