Known for its dependency on fossil fuels, Ukraine is showing more and more interest in renewables.

Known for its dependency on fossil fuels and energy imports, Ukraine has recently started to show interest in renewables. Yet to ensure a truly sustainable energy future, the government has a few problems to solve.

Ukraine’s current energy mix relies heavily on fossil fuels and nuclear, which together comprise over 90% of the country’s energy supply. And while coal, oil, and gas are slowly being phased out, the situation remains more complicated with nuclear power. On the one hand, innovation within the sector makes nuclear energy a seductive choice for the government. On the other hand, however, memories of Chernobyl, outdated infrastructure as well as slow and costly development cycles can be palpable drawbacks. As a result, debates on the benefits of nuclear energy can be vigorous.

Yet it is clear that Ukraine gravely needs a new, secure and independent energy system. Renewables are becoming the country’s best bet, many analysts believe. Just a few years ago the government, committed to an outdated climate policy, would have seen little incentive for the development of solar, wind or biogas. Yet armed conflict with Russia and a global drop in the prices of renewables prices have caused policymakers to reconsider priorities. Although the current energy strategy remains wanting in many respects, newly ambitious climate targets and sustainable energy policies are on the way.

The total share of renewables is currently around 8%. This includes around 6% of hydropower, which can lead to a large-scale destruction of ecosystems and so is not widely seen as a truly sustainable alternative. Solar is the fastest-growing renewable energy source, amounting to over 60% of electricity generation from renewables. Out of the 849 MW of installed renewables capacity in 2018, solar comprised 752 MW.

The most powerful solar energy plant in the country currently has a capacity of 246 MW (the third largest in Europe) and there are around 10 other plants with capacities of over 30 MW. Wind and biogas are two other major sources of electricity, Experts expect both to become more dominant in coming years. Following a global decrease in the prices of renewables, the production of renewable energy in Ukraine is set to become cheaper by 2020, as compared to newly installed coal plants, according to a recent Carbon Tracker report.

However, not all of this is good news  for the energy sector in the long term. As imported solar panels are exempted from a value-added tax, they can be installed at low costs locally. Considering that Ukraine also makes its own solar panels at places like the KNEES group factory in Vinnytsia, which produces over 550,000 solar panels a year, such a tax exemption places local producers under pressure. In theory, the law is meant to support a faster renewables adoption. In practice, it threatens the national renewable energy market.

And this is just one aspect of a double-sided national renewable energy policy. According to a representative of the NGO Ecodiya, Oleg Savytskyi, currently favorable green energy tariffs make renewables dependent on continued government support and so they remain less competitive in the long run. Similar scenarios played out in Spain, Germany and other countries not long ago with the entire renewables sector stumbling once government support began to dry up.

In addition, a recent initiative by the Minister of Energy, which recommends limiting homeowners to installing renewable capacities only on roofs and facades, may well end up making solar panels less appealing to consumers. That’s especially bad news considering the fast-paced development of energy cooperatives across the country, with many villages having already gained complete energy independence.

Some experts suggest that Ukraine can finetune these trajectories by introducing auctions that allow for competitive pricing, by gradually reducing green tariffs and by establishing a fairer taxation system. While in some cases this might make the sector less attractive for investors, it could also make the country’s energy system more resilient.

If the government adopts the necessary policies, Ukraine can transition to a 91% share for renewables by 2050, according to the Transition of Ukraine to Renewable Energy by 2050 report by the National Academy of Sciences and the Heinrich Boell Foundation. The transition is expected to be both economically and technologically feasible. Yet this will be impossible without resolving the tensions that arise from a government focus on large-scale development in a largely centralized system even as an energy democracy movement is quickly spreading around the country.

The parties most interested in the latter trajectory are members of civil society and scientists with a network of over 30 organizations pushing for a just transition that takes into account both the ecological and social impacts of the energy system. These organizations suggest a scenario with no new fossil fuel-based energy plans for the future while curbing emissions by half until 2030 and decentralizing the energy system in the process.

They also highlight the long-term macroeconomic benefits brought about by the reduction of greenhouse gas emissions to levels required by the Paris agreement. Considering the complex challenges, including economic and infrastructure ones, the energy transition will have to be strongly supported by policy innovations, a transparent market environment and active collaboration from all the stakeholders.

Organic farming isn’t all that sustainable, a new study says 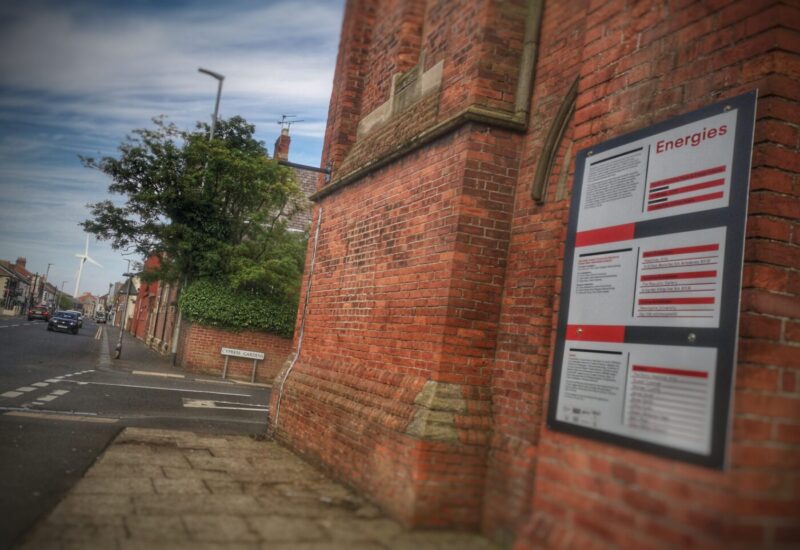