Conspicuous consumption, which is often confused with living well, is environmentally unsustainable.

We all want to live well. Why would we not? Wanting to do so is only human, after all. There’s just one problem: conspicuous consumption, which is often confused with living well, is environmentally unsustainable.

Don’t take our word for it. There’s research to prove it.

According to a recent paper published in the journal Nature Sustainability, Planet Earth simply does not have enough resources to enable the world’s 7-plus billion people to live comfortably. After looking at more than 150 countries, the study’s international team of authors have found that not a single one of these nations is engaged in true sustainability. Meaning: all these countries exploit far more of their available resources than is good for the planet.

That should not come as a surprise to anyone familiar with the situation across Europe, where millions of citizens waste way too much water, way too much food and way too many natural resources. Then again, there are similar patterns of wastage across much of the planet.

“We find that no country meets basic needs for its citizens at a globally sustainable level of resource use,” the researchers write.

“Almost everything we do, from having dinner to surfing the internet, uses resources in some way, but the connections between resource use and human well-being are not always visible to us,” added the paper’s lead author, Daniel O’Neill, from the Sustainability Research Institute at the University of Leeds in the United Kingdom.

Whereas the planet’s resources are adequate for meeting people’s basic needs worldwide, millions upon millions of people’s quest to live beyond Earth’s means is placing great stress on those resources. Worse: Wealthy nations are using planetary resources at such rates that developing countries have little left for themselves.

What’s needed is drastic changes to lifestyles of conspicuous consumption. “Radical changes are needed if all people are to live well within the limits of the planet,” said Julia Steinberger, another scientist at the University of Leeds who participated in the project. “These include moving beyond the pursuit of economic growth in wealthy nations, shifting rapidly from fossil fuels to renewable energy, and significantly reducing inequality.”

Unfortunately, two of these aims are mutually incompatible. Reducing economic inequality in the long term without economic growth won’t work, at least without a drastic redistribution of accumulated wealth, which has been tried in communist countries and has invariably led to a massive impoverishment of the general population. But the message is still clear: consuming natural resources beyond our means is bad for the planet and ultimately bad for us too. 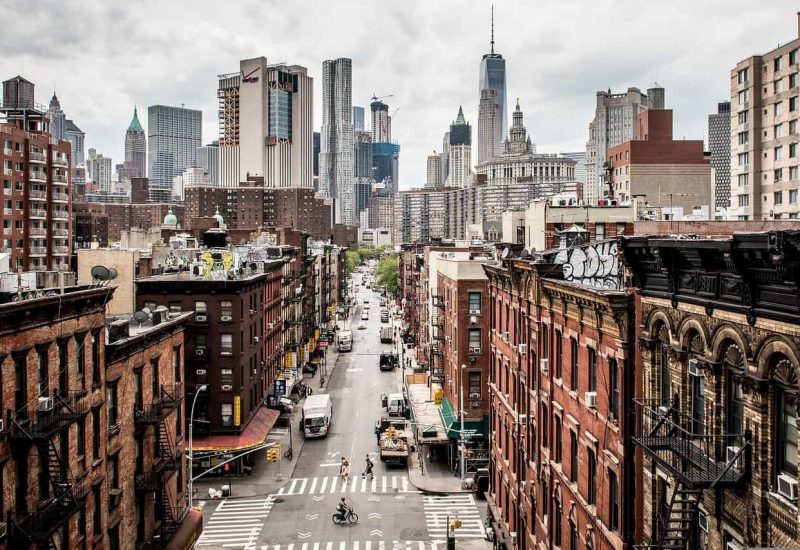