New research suggests biodegradable bags be an imperfect solution to plastic waste because of chemistry and public perception.

Biodegradable and compostable bags are touted as an alternative to the single-use plastic bags that threaten the environment and marine life in particular. Yet there’s new research to suggest they may be an imperfect solution, and it raises questions about how the chemistry really works and what the public thinks the bags do.

Scientists at the International Marine Litter Research Unit at the University of Plymouth wanted to see how the bags will break down in natural environments. They chose biodegradable, oxo-biodegradable, compostable and the ubiquitous plain plastic bag for the four categories of products to research.

Next, they took the bags and exposed them to three different environments that the bags would likely encounter once they were trashed. Some were left open to the air for three years, some were buried in soil and some were submersed in seawater, with a fourth group maintained in laboratory conditions.

The results were not entirely encouraging.

When the compostable bag was placed in seawater, it disappeared in three months. When the same bag type was buried, it was still present in the soil 27 months later although it no longer worked as a bag or could hold the weight of any contents without tearing. In the open air, all of the bag materials had disintegrated after nine months.

Some of the five bags included in the study – all commonly available from UK retailers, the researchers said – could still carry a full load of shopping items even after three years in their study conditions.

“Collectively, our results showed that none of the bags could be relied upon to show any substantial deterioration over a 3-year period in all of the environments,” said the authors, who published their work in Environmental Science & Technology. “It is therefore not clear that the oxo-biodegradable or biodegradable formulations provide sufficiently advanced rates of deterioration to be advantageous in the context of reducing marine litter, compared to conventional bags.”

Napper said she was surprised by biodegradable bags that could still hold weight and serve their purpose after so much time. “When you see something labeled in that way, I think you automatically assume it will degrade more quickly than conventional bags,” she said. “But, after three years at least, our research shows that might not be the case.”

Dr. Richard Thompson, the head of the International Marine Litter Research Unit, has studied the issue of marine plastics and the single-use bag problem for years, and has provided testimony to the British government as it seeks to tackle the plastic bag waste problem. He also expressed concern over the findings and advocated for better standards in determining how the degradable materials are defined.

“We demonstrate here that the materials tested did not present any consistent, reliable and relevant advantage in the context of marine litter,” he said. “It concerns me that these novel materials also present challenges in recycling. Our study emphasizes the need for standards relating to degradable materials, clearly outlining the appropriate disposal pathway and rates of degradation that can be expected.” 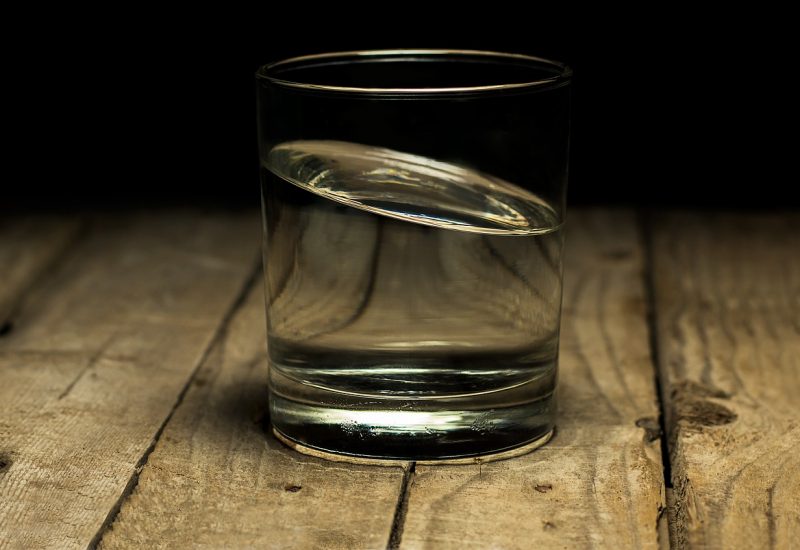 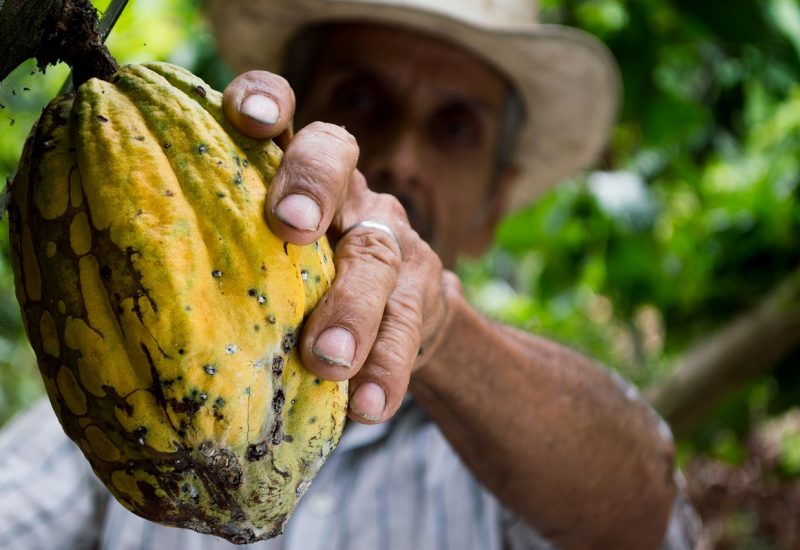 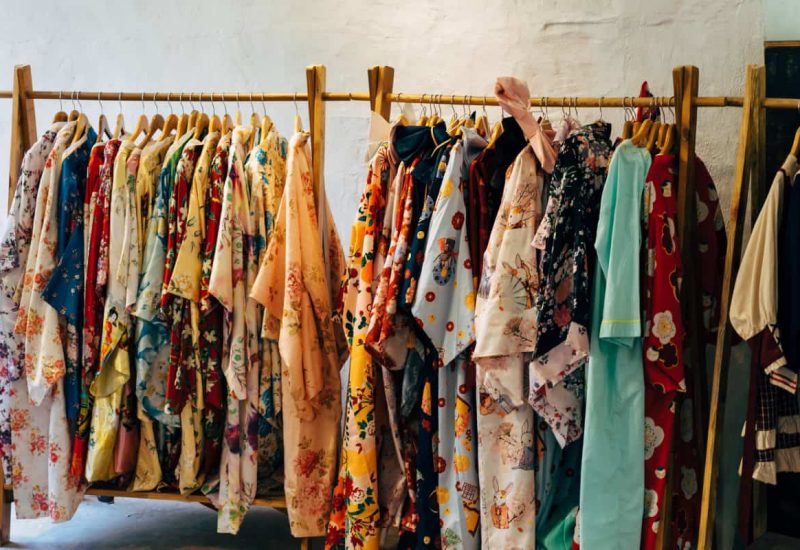