The average user in the United States consumes 141 rolls of toilet paper each year.

How much do you think about toilet paper? Probably not a lot, and that may well be a good thing, but researchers at the National Resources Defense Council in the United States have it on their minds.

The NRDC and partner Stand.earth just issued a report on the paper industry that details the damage to Canadian boreal forests because of logging that’s linked to our bathrooms. They take to task paper product companies and consumers alike on account of the future that they’re wiping away too.

Much of the report is targeted toward Americans, who account for a little more than 4 percent of the global population but are using about 20 percent of its toilet paper. The average user in the United States consumes 141 rolls of toilet paper each year, even as much of the world doesn’t use it at all. Yet Germany (134 rolls) and the United Kingdom (127 rolls) are right behind in this race to a comfy bottom. At 71 rolls, France uses half what the U.S. does, less than Spain and about the same as Italy.

What the NRDC stresses in the 30-page report is that toilet paper is no laughing matter when it comes to the environmental harm it’s causing. That’s because of the way its wood-pulp ingredients are sourced. With its focus on Canada – the source of most U.S. tissue products – NRDC notes the most popular brands from global giants Proctor & Gamble, Kimberly-Clark and Georgia-Pacific all are made from virgin rather than recycled fiber. They rely on logs turned into wood chips at the mill, then sent through a chemical process that comes with high water and energy costs to remove fibers. It’s finally bleached during another chemical process to make it whiter.

The climate costs begin in Canadian forests, where clearcutting is causing 26 million metric tons of CO2 release each year, according to NRDC models. Canada ranks third, behind Russia and Brazil, in its loss of intact forest.

“The boreal forest is the most carbon-dense forest ecosystem on earth,” write the authors of the “Issue with Tissue” toilet paper report. “When the boreal is deforested and degraded from logging, its capacity to continue sequestering carbon significantly declines and releases into the atmosphere carbon that had been locked up in the trees and soils.”

The logging also decreases wildlife habitats, places pressure on water resources and harms Canada’s indigenous communities. The environmental harms decrease when consumers insist on sustainable products and companies shift to recycled pulp materials and alternative fibers, the NRDC said. The benefits include a two-thirds reduction in greenhouse gases, and half the water in tissue production.

“Recycled materials are more commonly used in away-from-home tissue brands, like those found at offices or airports, where marketing for softness is less crucial,” the report said. Those settings account for only a third of all tissue use, the report said, and the marketing pitch is one thing consumers need to get over anyway. They also should learn more about wheat straw, bamboo and other alternatives.

How small businesses can make a big environmental impact 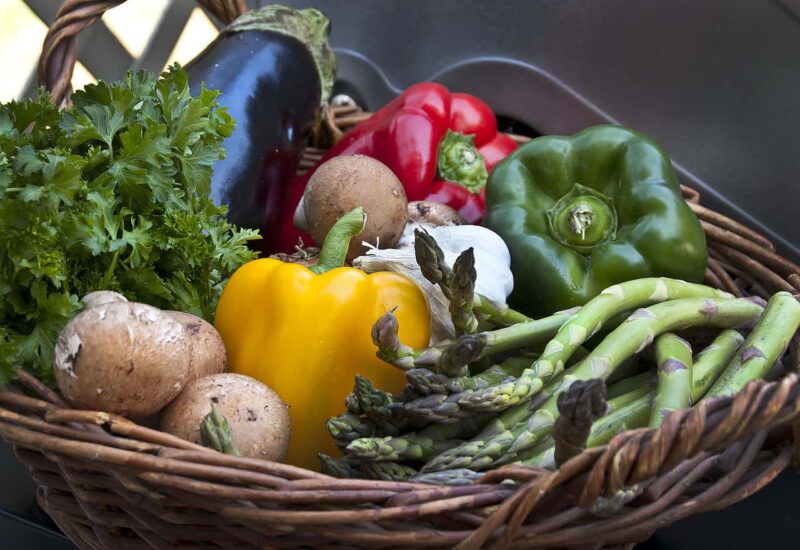