You are what you eat, an old saying goes. Now researchers in the United States say there’s some evidence that subsidizing fresh produce and plant-based foods through insurance programs is a sustainable approach to reducing both diet-related illness and health care costs.

Food PRICE (Policy Review and Intervention Cost-Effectiveness) is a research center at Tufts University, where cardiologist Dr. Dariush Mozaffarian and his colleagues at the Friedman School of Nutrition explore the connections between diet and human health. Four other universities and hospitals partner with the center, which is sponsored by the National Institutes of Health (NIH).

While the EAT-Lancet Commission, Greenpeace and other academic and advocacy communities make clear the need for a global shift to plant-based diets – a win-win for both people and the planet – the Tufts researchers look at how those health gains might work through insurance benefits or incentives. A new paper published in the journal PLOS Medicine shows the results of data simulations using Medicaid and Medicare, the largest U.S. national health insurance programs which now cover one in three Americans.

The study used a CVD-PREDICT data simulation model to run two different scenarios using statistically accurate samples of those 82 million people. In the first scenario, they evaluated the impact of a 30 percent subsidy on fruits and vegetables. The second one, called the “healthy food incentive,” kept the 30 percent subsidy level but applied it more broadly to include things like whole grains, nuts and seeds.

Projecting across the average years of care under those programs – simulated at 18.3 years – the Tufts team found an estimated 1.93 million cardiovascular disease events prevented through the incentives. It also predicts a USD$39.7 billion reduction in formal health care costs, all in the fruits and vegetables scenario.

In the “healthy food incentive” scenario, Mozaffarian and his colleagues estimate 3.28 million CVD events prevented – along with some diabetes reductions – and a savings of $100.2 billion in care costs. The research also found incentive programs cost-effective in implementation and in societal payoff.

They also point to a new “Produce Prescription Program,” which is part of a $20 million pilot launch included in the most recent U.S. Farm Bill authorization in December. Under the Harvesting Health Pilot Projects portion, the grant money will be spread across five years to test its “food as medicine” impact in low-income settings where people find cost or information barriers to choosing a plant-based diet.

That legislation was welcomed by advocates such as Wholesome Wave, which supports doctors, clinics and hospitals in writing “produce prescriptions,” with 69 percent of patients eating more plant-based foods. The bill also commits $400 million to local food chains, and $250 million for low-income seniors and veterans to spend on produce at local farmers markets.

What the new Tufts research does is establish a data link between healthy food prescriptions and their impact, expense and cost-effectiveness. It’s another step forward in establishing the importance of more sustainable plant-based diets, and helping to make change more accessible to real people. 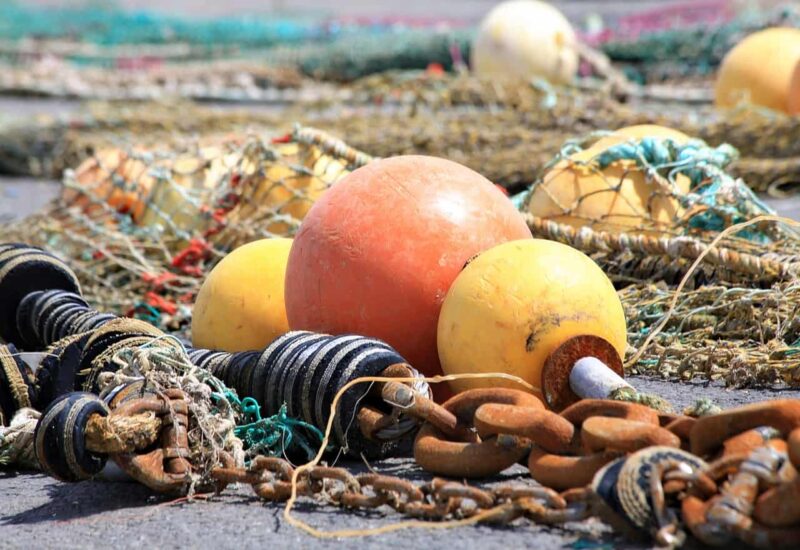 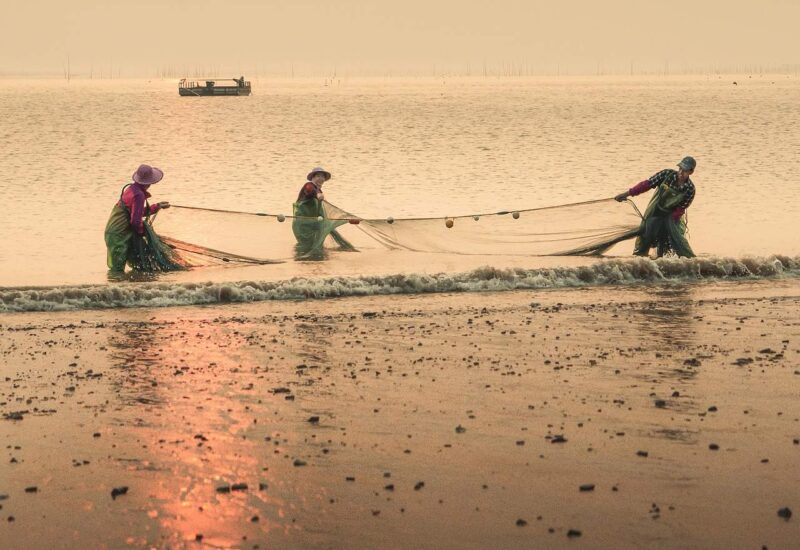