We may have already passed thresholds that lock in climate effects.

Forests are routinely slashed and burned in Sumatra and Borneo to make way for oil palm plantations. (Wikimedia Commons)

Discussions about climate “tipping points” can be controversial, with scientists and activists often holding strong and differing views on what these points-of-no-return are – or will one day mean. Now an international team says we may well have crossed some of them already.

Johan Rockström, director of the Potsdam Institute for Climate Impact Research in Germany, explains that science identified 15 “known tipping points” that govern earth’s systems a decade ago. He is one of seven scientists who published their position in a Nature commentary last week.

The authors argue that nine of those mechanisms are now in motion.

“There is now scientific support for declaring a state of Planetary Emergency,” Rockström warned.

The list includes ice destabilization in the Amundsen Sea in Western Antarctica and parts of the ice sheet in East Antarctica. Models suggest the Greenland ice sheet could be doomed at 1.5 °C of warming, which could happen as soon as 2030, particularly as nations are nowhere near the kinds of commitments needed to meet their climate targets.

Permafrost melt and its release of methane and carbon dioxide has the potential to reduce by 20 percent what’s left in the remaining “carbon budget” that would give the planet a 50:50 chance of holding to the 1.5 °C warming limit. Yet even if nations act fully on their current pledges to reduce emissions, they are likely to see at least a 3°C rise, beyond the goal of the 2015 Paris climate agreement to hold it below 2 °C.

Deforestation, ocean temperatures, insect habitats – the news is indeed dire, but not without hope of at least limiting human-caused global warming if that same humanity acts quickly, the authors add.

“Politicians, economists and even some natural scientists have tended to assume that tipping points in the Earth system — such as the loss of the Amazon rainforest or the West Antarctic ice sheet — are of low probability and little understood,” said the seven scientists. “Yet evidence is mounting that these events could be more likely than was thought, have high impacts and are interconnected.”

The researchers urge the global community to err on the side of caution, pursue a more precise scientific understanding and act on the peril.

“The intervention time left to prevent tipping could already have shrunk towards zero, whereas the reaction time to achieve net zero emissions is 30 years at best,” they conclude. “Hence we might already have lost control of whether tipping happens. A saving grace is that the rate at which damage accumulates from tipping — and hence the risk posed — could still be under our control to some extent.” 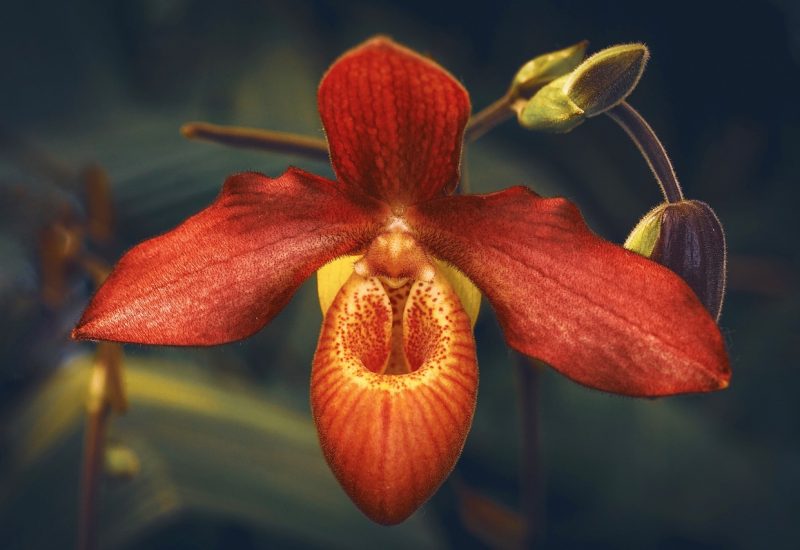