As someone that has spent her entire career defending evidence-based science, I am dismayed that too often the scientific facts around the health effects of low dose radiation are ignored. Media stories that seek to mislead the public about the health effects of miniscule amounts of radioactive particles are just that – a work of fiction.

The world is naturally radioactive place, and every person is exposed to between 2 and 3mSv (milliSievert*) every year. But we have adapted to our environment, and have evolved protective mechanisms to deal with the effects of radiation exposure. In many cultures, bathing in radioactive spas is considered to be beneficial to health. What’s more, as a society, we accept the individual risk associated with the use of radiation for medical purposes, both for diagnosis and treatment.

But when it comes to the (much lower) levels of radiation associated with nuclear power plants, there seems to be less general acceptance of that risk. So much so that certain radioisotopes have become bugbears for many people, who wrongly assume that exposure to even one atom would result in significant health effects. Not many of us realise that we all ingest around 2 microgrammes of Uranium every day. Despite being also present in shampoos and seawater, uranium has become a fearsome bogeyman because of its association with nuclear weapons and because of society’s inability to delink its use in weapons from its benign use in the generation of nuclear power.

All toxins, including radiation, show a relationship between the dose to which an individual is exposed and the magnitude of the effect of that exposure on health. That is a fundamental scientific truth. Working out the dose of radiation to an individual is, however, not simple, as it depends on physics, chemistry and biology. People tend to be most concerned by isotopes that have longer physical half-lives, but biologically such isotopes tend to produce lower doses to tissues. This happens because the time to transit the body (biological half-life) is much shorter than the time it takes them to release their radiation (physical half-life).

The other common misconception promoted by non-scientists is that we know very little about radiation at low doses. This is completely untrue: 45% of the more than 120,000 survivors studied in the storied Life Span Study conducted following the atomic bombs in Hiroshima and Nagasaki received less than 5mSv – equivalent to two years of average background radiation.

Of isotopes and clouds

In the context of these often-peddled misconceptions it’s no surprise that news of “radioactive clouds” is often received with fear in the public. At the end of June, parts of Finland and Southern Scandinavia detected slightly elevated levels of the radionuclides cesium-134, cesium-137 and ruthenium-103, which are clear indicators of nuclear fission. Public officials and international institutions, such as the Executive Secretary of the Comprehensive Nuclear-Test-Ban Treaty Organization, Lassina Zerbo, and the International Atomic Energy Agency (IAEA), quickly pointed out that the measured doses were very low and posed no harm to human health or the environment, with the IAEA linking the cloud to “a nuclear reactor that is either operating or undergoing maintenance, when very low radioactive releases can occur.”

The accident at Fukushima also left traces of cesium-137 in the seawater as far as Alaska – except that they were found to be four-tenths below those naturally occurring in the Pacific Ocean, and 3000 times below the maximum allowed level deemed safe for human consumption. As such, Fukushima confirmed what we already knew from Chernobyl – where the average dose to residents in Belarus and Ukraine in the areas closest to the reactor contaminated by 137-Cs between 1986-1995 was equivalent to one whole body CT scan over 9 Years (10mSv) – namely that the most dangerous health effect of a nuclear accident was fear of radiation, rather than radiation itself. This led even the most hardened environmentalists to question whether we should be using scientific evidence rather than urban myth to frame our energy policy.

There is no doubt that the constant hyping of the risks of low dose radiation leads to changes in people’s behaviour that do adversely affect general health. After Fukushima, populations on the American Pacific coast rushed to stock up on iodine pills and shunned milk, even if  the detected levels of isotopes were far below the threshold for concern. Similar rushes for iodine occurred across Asia and in Finland, even though the WHO warned against self-medicating with iodine pills.

Is there still a place for science?

Man-made fears of radiation, rather than actual radiation, are responsible for many misconceptions, a fact that indicates the narrative around radiation needs to change entirely. The major difference between scientific facts and the urban myths surrounding Chernobyl, Fukushima and others is that science is looking for attribution and not for association.

It’s important to note that the ways in which we look for diseases and record their incidence in a population over time changes. The scientific term for this is “ascertainment”.  Attribution of a radiation effect therefore hinges on the ability to distinguish between ascertainment, and incidence due to other causes. This, in a nutshell, is where scientific studies differ from popular narrative.

All of this leads to questions on the role science can play in a post-truth society. Should we, in this age of austerity, be reconsidering the use of public money to fund properly conducted scientific research, if conspiracy theories end up dominating the narrative? Balance is a core principle of journalism. But is balance hearing both sides of an argument equally, or where the facts come down heavily on one side of the argument, should this be taken into account? For example, while there are risks associated with all types of energy generation, nuclear power has been proved time and time again to be one of the safest methods. And yet, it’s unfortunate that instead of supporting it, we are allowing unfounded fears of radiation dictate.

Gerry Thomas is Professor of Molecular Pathology at Imperial College London, where she specialises in the molecular pathology of thyroid and breast cancer. 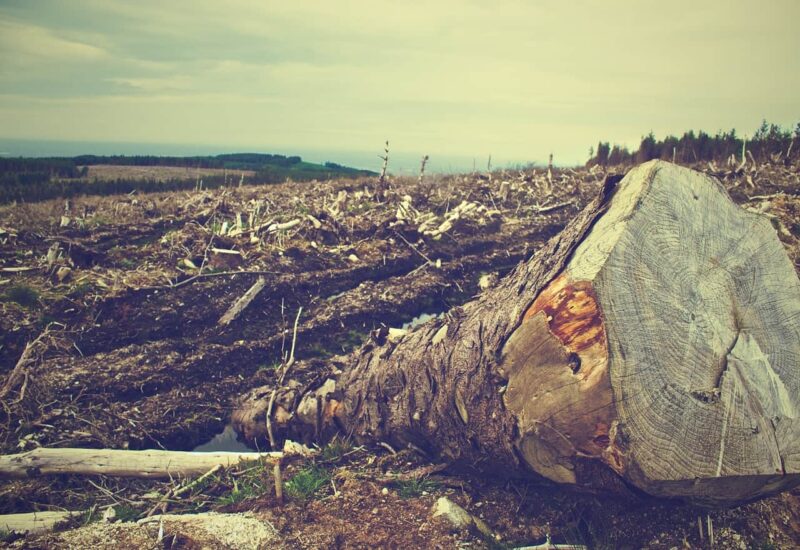 ‘Ecocide’ must be recognized as a global crime 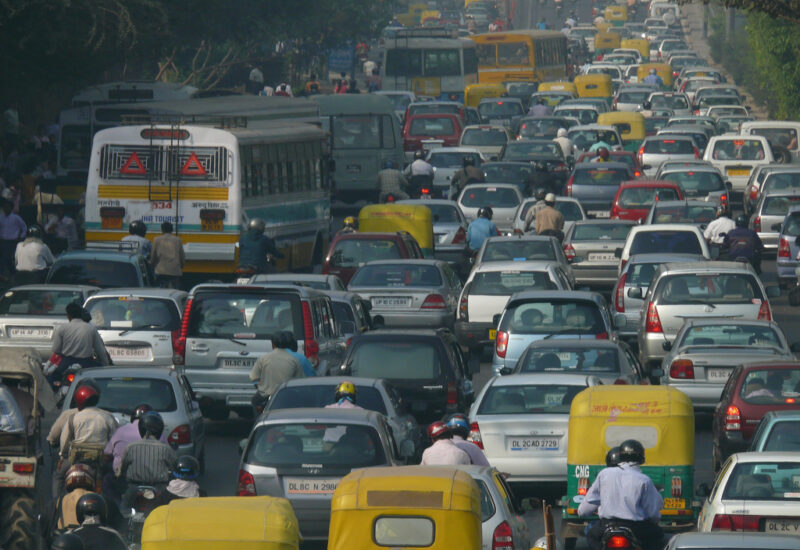 When it comes to climate, the good news is the news