Indonesia’s plans to move the capital to Borneo raise concerns about both biodiversity impacts and the city left behind.

As crews with national response agency BASARNAS performed another round of water rescues, the heavy rains also underscored the plight of millions living in Jakarta, adjacent Tangaren and other metro areas who won’t necessarily be moving with the government, if and when the US$34 billion move goes through. As bad as the human toll for those left behind may be, the planned move to Borneo must be balanced with what “will be a major biodiversity catastrophe in modern time,” according to researchers who laid out their case in a new article for Frontiers in Earth Science.

Jakarta’s recent woes have been overshadowed by China’s coronavirus outbreak and Australia’s devastating bushfires, but the city of some 10.6 million people – no stranger to the monsoon rains – has plenty of other challenges in addition to the deadly deluge. For one, it’s sinking, with some parts of the city losing up to four meters since record-keeping began in 1978 and leaving it exposed to sea level rise.

“This sinking makes Jakarta vulnerable to flooding, tsunamis, and intense coastal storms expected to increase in frequency in this area due to climate change,” said authors Paige Van de Vuurst and Luis Escobar of Virginia Tech in the United States. Air quality adds to the environmental crisis because it’s compromised by vehicle emissions from the ever-increasing traffic, pollution from coal-fired energy plants and waste incinerators, and the long-condemned intentional fires linked to deforestation in order to clear agricultural land.

So it seems logical for President Joko Widodo to be proactive about the city, which accounts for most of Indonesia’s economic activity and all of its central government. The plan is to move to East Kalimantan province on Borneo, and Widodo promised the move would be thoroughly studied when he announced it in August.

The vision for a shiny 180,000-hectare city with a population of about 1.5 million by 2024 isn’t entirely new. “The move has been proposed in the past, and has mostly been attributed to an ongoing effort to centralize the location of governance, or other sociopolitical and economic reasons,” said the Virginia Tech authors in their literature review. “The timeline for this endeavor, however, has been accelerated under growing pressures linked to environmental collapse that include flooding and coastal storms in Jakarta.”

Yet that’s a concern for a growing number of academics and environmental activists who foresee negative impacts for Borneo, including pressure on a threatened population of orangutans that may go extinct within 50 years. Oil palm plantations, logging, mining and other economic pursuits have taken their toll: the threatened species also include the pygmy elephant, the sunda pangolin, the sun bear and the clouded leopard.

“Furthermore, more study into the social and economic issues currently affecting Jakarta is needed to prevent these same issues from affecting the new capital,” the authors note. Sustainable cities require intentional planning, no one wants to repeat the same mistakes – and there’s still no clear picture of what will happen to Jakarta, even as it finds itself under water once again. 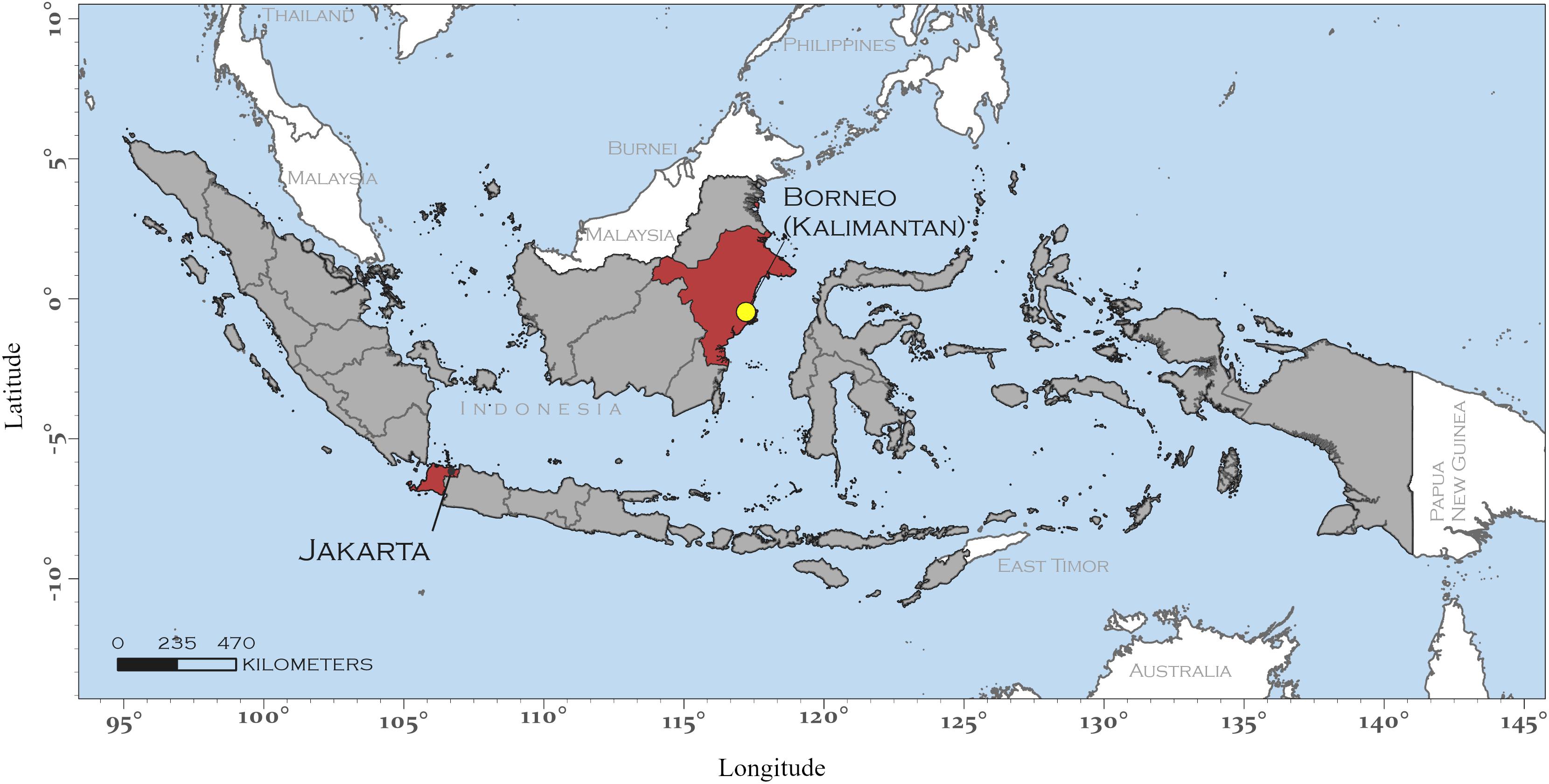 With fewer animals to spread their seeds, plants could have trouble adapting to climate change

The Conversation January 20, 2022
Scroll to top
Skip to content