When it comes to reducing some greenhouse gases, the new year has started off on the right foot as the Kigali Amendment went into force on January 1. The amendment to a 1987 Montreal agreement to reduce the use of hydrofluorocarbons (HFCs), negotiated in Rwanda in 2016, seeks to limit damage to the recovering ozone layer and curb the release of greenhouse gases from air conditioning and other cooling technologies.

The United Nations environment agency (UNEP) estimates that full compliance with the Kigali protocols will avoid 0.4°C in global warming this century, with more than 80 percent of HFC use eliminated. That leaves “a window to redesign cooling equipment that is more energy efficient, further increasing the climate gains,” said UNEP.

Scientists and engineers will be looking toward next-generation technologies, but in some cases they’re already building on ancient practices that work. Among them is a modern interpretation of the “windcatcher” used in Middle Eastern architecture as an alternative to air conditioning. These chimney-like towers, called badgir, have been used for centuries to deliver passive cooling in arid desert regions and still dot the landscape today in places like Iran.

Researchers at Weber State University in the United States say the first evidence of these passive systems appeared more than 3,300 years ago in the archaeological record of Egypt. The structural features of buildings included thick adobe walls and few sun-facing windows to naturally reduce the solar heat gain. They also used venting towers that draw in a fresh breeze from the prevailing winds and then release the hotter, rising air from inside on the opposite wall.

Iranians improved on the idea – and named the badgir – by adding water ponds on the intake side to further cool the air headed indoors. The high-desert city of Yazd in central Iran, a UNESCO registered site, is known for its badgir.

“Both of these systems were eventually refined to the point that they could, at times, reach refrigeration temperatures,” the authors said, citing previous research. They also point the way to 21st-century adaptation. “A modern example of utilizing wind catchers and other ‘green technology’ for public buildings can be found at Zion National Park Visitors Center (ZNPVC) in Utah,” they added. The center uses a windcatcher system to reduce heat that, on an observed summer day that reached a low-humidity 39°C outside, kept the inside of the Zion center at 23°C with higher, more comfortable humidity levels.

They’re not the only ones interested in the wisdom of ancient engineers, who appeared to understand the aerodynamics involved in the Coanda effect – part of the underlying science that makes desert windcatchers work – long before the name was coined by Romanian engineer Henri Coandă in the 1900s.

At Princess Nora Bint Abdul Rahman University (PNU) in Riyadh, Saudi Arabia, the same principles are applied in a cooling-tower project that blends the traditional with new technology. Dr. Susan Roaf, a leading British academic on sustainability and renewable energy at Heriot-Watt University, completed her doctoral thesis on a study of windcatchers.

And Roaf’s colleague Dr. Ben Hughes – now at University of Sheffield – became an expert in natural ventilation and passive cooling. His work led to commercially available products in the UK that are based on the ancient badgir towers and marketed through Free Running Buildings, an award-winning startup founded by Hughes and his partners. So as the world seeks to move away from HFCs in meeting its Kigali obligations, there are architectural options to consider beyond new chemical alternatives, some of them as old as they are new. 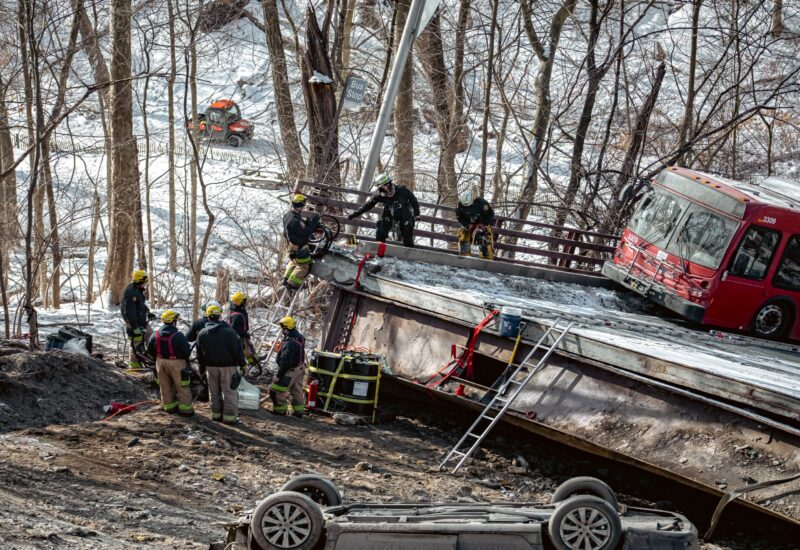