The CBI argued that the UK’s lagging nuclear programme is essential to the UK hitting its target of zero net carbon by 2050. This ambitious goal, which some climate campaigners have warned is still not enough to stave off devastating climate effects, officially became law this week—making the UK the first major economy to make such a commitment.

According to the CBI, in parallel with ramping up its nuclear energy programme the UK should boost renewable energy options, from new onshore wind farms to solar power projects incorporating battery storage. Jason Barker, the Director of Wholesale Market Development at Exelon, would concur with this complementary approach: he noted last year that the closure of four nuclear plants in New England could have a deleterious effect on meeting carbon goals that “could wipe out 25 years of investment in wind and solar”.

The vision which the CBI set forth, of a diverse energy mix guided by the core and preeminent principle of decarbonisation, lines up with what a number of politicians and industry leaders emphasized at the World Nuclear Exhibition last fall. Shunichi Miyanaga, the President and CEO of Mitsubishi Heavy Industries, underlined that “the debate on the energy transition should not be limited to the question of the place of renewables in the electricity mix in connection with other technologies, but should rather focus on the progressive substitution of fossil fuels with low carbon technologies in the global energy mix”

Tom Greatrex, the former UK shadow minister for energy issues, pointed out that broad support for nuclear makes this a politically viable option:  “if you ask people if nuclear should be part of a mix, then 75% of people consistently over the last 10 years have said, yes, it should be part of a future mix. Ultimately, this underlines the fact that there is a degree of understanding that you can’t do with one source. And you should always be very wary of people who suggest a single answer to a very complex problem”.

If the problem is complex, the urgency of solving it could never be clearer: with France shattering its previous national record high temperature on Friday and northern Spain battling a brutal wildfire as most of Europe experiences a blistering heatwave, governments need to put in place comprehensive plans to cut their carbon emissions to zero as soon as possible. 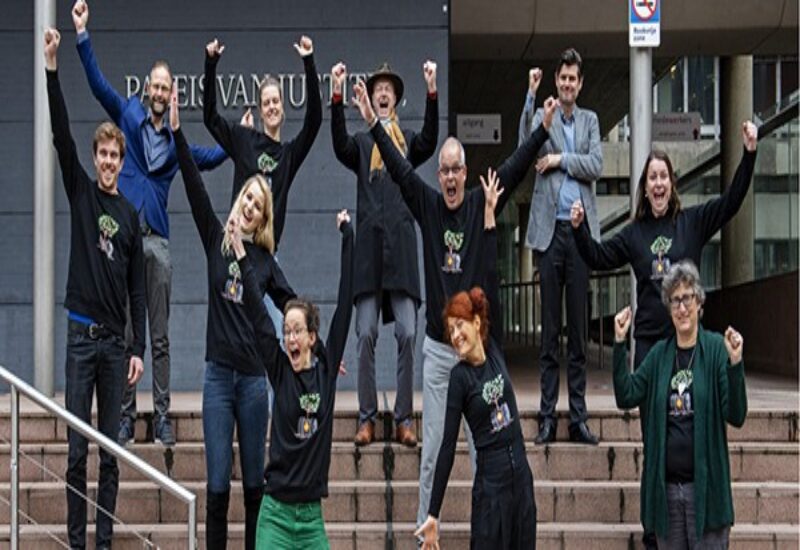 Squaring the energy circle with SMRs