So far, the fruit peels are working to bind chromium and other pollutants in a method that’s “using waste to remove waste.”

Two graduate students at Penn State University in the United States think they may have hit on a win-win solution to reduce the amount of toxins released in industrial wastewater – and it will indeed be interesting to see how their banana-peel research develops.

Yes, banana peels. Their work is in the early stages, but Rizki Prasetyaningtya and Saskia Putri of Indonesia wondered if the chemical properties of the peels might have the power to bind polluting chemicals and remove them in a natural way. Both women are from Indonesia and worked for the country’s Department of Public Works before they went to the U.S. for further study.

So they knew that Indonesia’s textile mills were driving the nation’s economy, but they also know the damage it is causing. The sector was worth US$13 billion last year, and according to Indonesian Industry Minister Airlangga Hartarto, it accounts for some 3 million jobs. He calls it one of the country’s most reliable industries and given its economic contribution, he sees a responsibility to advance its growth.

At the same time, global citizens are becoming aware of the well-documented environmental harms caused by the textile industry and want to see change. The government knows this too – last week, a textile company in Bali was reported for turning a river red, and now faces fines and the threat of closure pending an investigation. Other studies have found heavy metals and other contaminants.

Aware that pollution controls aren’t what they should be, Prasetyaningtya and Putri focused on chromium, which can be carcinogenic. They wanted to know if the tons of bananas produced and consumed in Indonesia might be a “pollution solution” that, in turn, also offered an alternative to dumping the banana industry’s peels into landfills. In addition to bananas, the scientists also tested orange peels, although they found their performance didn’t match that of banana peels.

As for the bananas, the team cleaned, oven-dried, crushed and then sifted the peel particles in a process that took several days. Then they mixed it into a solution containing normal levels of chromium, and found that the banana-peel powder worked well in attracting and binding it – well enough that it would likely work in the concentration ranges normally found in wastewater discharged from the textile mills.

“The benefit is that we can operate with industries in Indonesia that now just dump their waste,” Putri said. The two researchers are now testing the fruit peels to see if they remove zinc, copper and other heavy metals commonly found in textile-industry wastewater. So far, that looks promising too.

Faculty adviser Farrah Moazeni said she likes the sustainability of the solution that Prasetyaningtya and Putri are hoping to develop.

“If it gets into mass production, it could make their industries more efficient. Right now there is no economic yet effective solution for removing chromium,” she said. “It’s using waste to remove waste.” 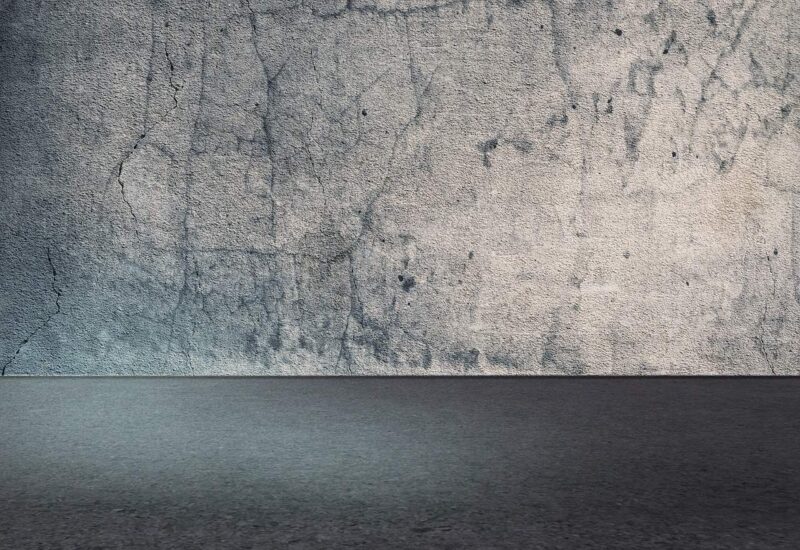 A new type of concrete could reduce our carbon footprint 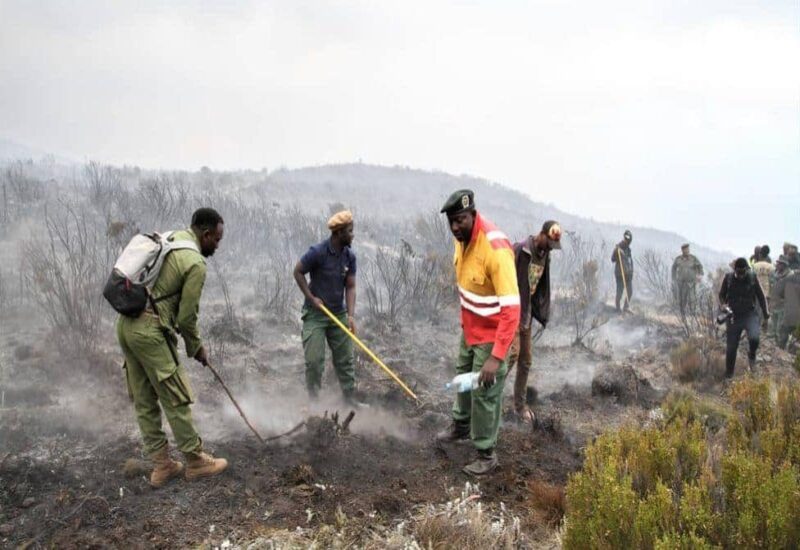