Turning plastic into liquid hydrocarbon fuel may soon be possible.

One hundred million tons. That’s how much plastic we produce globally each year with most of it ending up as waste adding to the massive amounts of plastic trash already piled up in mountainous landfills or suffocating marine life in vast atolls of toxic flotsam.

“In a business-as-usual scenario, the ocean is expected to contain 1 tonne of plastic for every 3 tonnes of fish by 2025, and by 2050, more plastics than fish,” the WEF says. Not surprisingly, more and more conservationists consider the issue of plastic waste to be just as acute an environmental problem facing the planet as climate change.

Can science, routinely our trusted ally in adversity, come to the rescue? Scientists have been working on ways to reduce the vast amounts of plastic waste, including the use of microbes that can metabolize polyethylene terephthalate (PET), the most common type of polyester.

Here is another solution: turning plastic into liquid hydrocarbon fuel.

That’s what a team of researchers from the Shanghai Institute of Organic Chemistry proposes doing in a paper published in the journal Science Advances. They have devised a technique that can break down polyethylene at relatively low temperatures, thereby preventing it from disintegrating into a messy mix of gas, oil, wax and char, which happens when it’s heated to higher temperatures in the usual method.

“With the use of widely available, low-value, short alkanes (for example, petroleum ethers) as cross metathesis partners, different types of polyethylenes with various molecular weights undergo complete conversion into useful liquid fuels and waxes,” the scientists write. “This method shows excellent selectivity for linear alkane formation, and the degradation product distribution (liquid fuels versus waxes) can be controlled by the catalyst structure and reaction time.”

The new method uses the same process of chemical catalysts that is used for creating polymers in a form of reverse engineering. Through a series of catalysts, the scientists have managed to turn the chemical structure of polyethylene into usable products: either a diesel fuel or a wax that can be used in industry. The process still needs fine-tuning, but if successful it might be used at a mass scale to transform plastic waste collected from around the world into something useful. 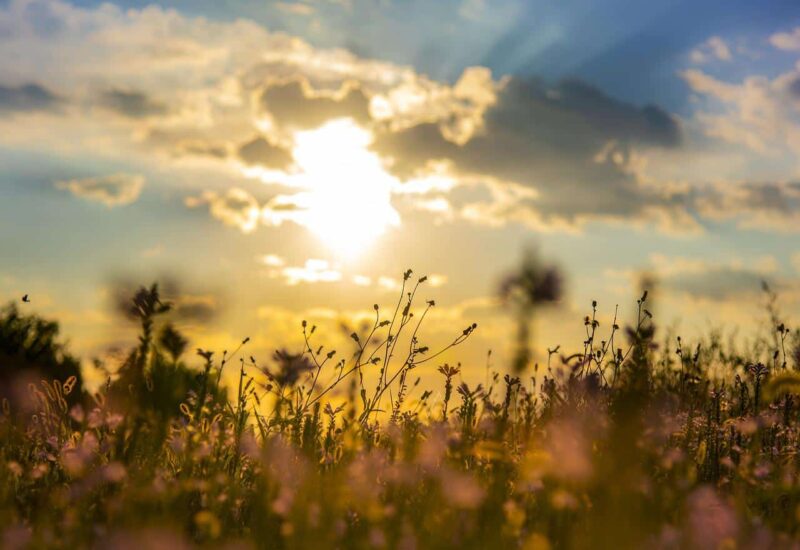