WWF: food demand is one of the greatest dangers for our planet and the main cause of deforestation.

Tesco is the United Kingdom’s largest retailer and the multinational company has a global reach. So anything this retail giant does to try and reduce its environmental impact is certainly newsworthy.

And Tesco has just made headlines by pledging to halve its environmental impact within a year, in collaboration with the World Wide Fund for Nature (WWF).

On the downside, Tesco UK has declined to start phasing out the use of palm oil in its branded products. Doing so would help reduce global demand for palm oil, whose production in Indonesia and Malaysia, which together account for 85% of global palm oil production, has led to massive losses in forest cover and biodiversity.

“Food demand is one of the greatest dangers for our planet,” observes Tanya Steele, CEO of WWF in the UK. “It is the main cause of deforestation [and] it destroys innumerable habitats and threatens wildlife to the point of extinction,” she elaborated. “We have the power not only to stop, but to reverse the damage, if we act now. That is why we are happy to collaborate with Tesco, for to help create a food system that does not cost the Earth. ”

Tesco UK operates more than 6,500 shops and employs half a million people across the United Kingdom. In recent years the company has made efforts to reduce the massive amounts of food waste at its stores. It has also been responding to increasing consumer demands that food on sale at Tesco outlets be obtained sustainably.

Last year Tesco UK also announced that it would rely fully on renewable energy by 2030. “Tesco is one of the biggest corporate emitters of greenhouse gases outside of energy intensive industries like steel and chemical companies,” Gareth Redmond-King, WWF’s head of clean energy, noted, adding: “[T]hey’re still a huge supplier of dirty fossil fuel through their petrol stations. Nevertheless, if the UK’s biggest supermarket can make this commitment, then it throws down the gauntlet to the rest of the sector to play their part in cutting UK emissions.” 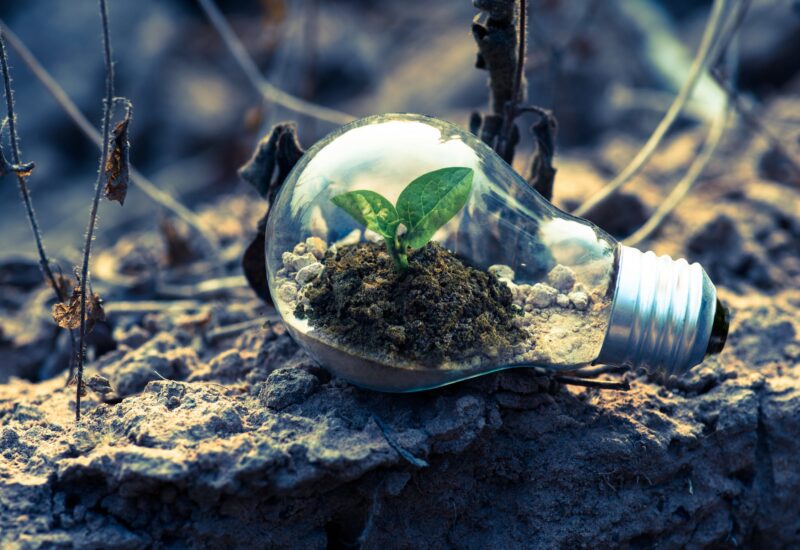 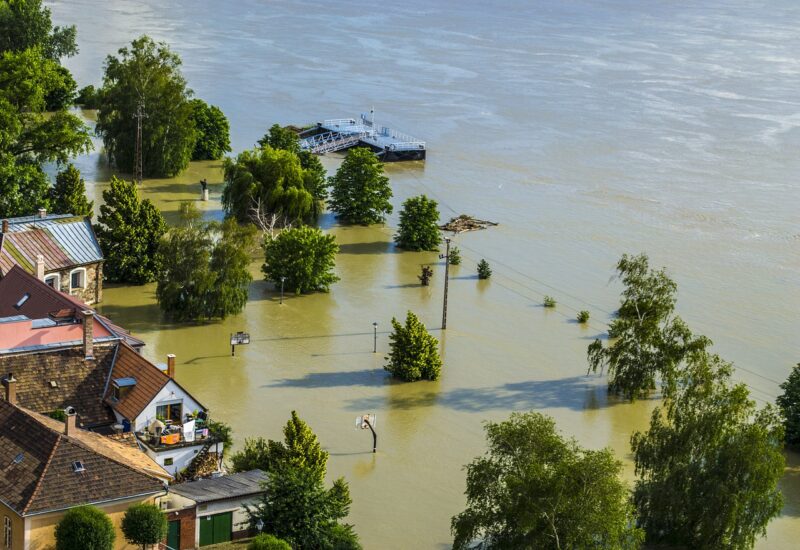