Nuclear energy, once touted as the ultimate energy source of the future, is facing challenges across much of Western Europe. The industry is also losing momentum in the US. The main reason is that investing in modern nuclear technology is costly and constructing new reactors and plants can take decades. Lingering safety concerns over nuclear power have also dampened governments’ enthusiasm for nuclear energy in recent years in economically dominant nations like Germany.

Yet it is widely believed that as industrialized nations continue to decarbonize in order to reduce their carbon footprints, nuclear energy must be an important part of future energy mixes. Renewables and nuclear energy ought to be complementary partners for the future. When used together, they can reduce emissions and enhance energy security at the lowest cost to consumers, stresses David Hess, an Australian policy analyst at the World Nuclear Association.

Sustainability Times has spoken to Mr. Hess about what role nuclear power should play in the future and why.

Sustainability Times: The European Union has pledged to continue to decarbonize. How prominent do you think nuclear energy should be in energy plans in the coming years and decades on the continent?

David Hess: In EU countries nuclear currently supplies about 27% of electricity. I believe that the EU should aim to at least match this share by the year 2050. Europe has long been a leader in nuclear technology and it is important that it continue to be so.

ST: Should that also entail the commissioning of new reactors and plants?

DH: Yes, meeting that target will entail the commissioning of more than 100 gigawatts of new nuclear energy over the next 35 years. I hope to see more European countries building new nuclear plants in the coming decades – some for the first time and others replacing and expanding their existing fleets. As well as building new reactors it is also important that not too many operating reactors are retired prematurely in the region.

ST: Yet it’s hardly plain sailing at the moment for nuclear energy in Europe, especially in the western part, with the expansion of nuclear energy hardly considered seriously in such economic powerhouses as Germany. Why do you think that is?

DH: In the EU, the main challenge is that of a deep-rooted ideological opposition to nuclear energy held by certain political parties and activist groups – some of which are very influential. We often talk loosely of whole countries being anti-nuclear, such as Ireland, Austria and Germany.

Balanced against this are the countries with broadly positive positions and policies on nuclear (like the UK, France, Czechia and Slovakia). The existence of this well-funded, organized nuclear opposition within the EU means that new projects invariably get objected to and nuclear energy essentially gets excluded from key policy frameworks like the Energy Union, which is supposed to tackle issues like energy security and the deep decarbonization of the energy sector.

Ironically, these are issues where nuclear energy could greatly assist. While this lack of explicit high-level support doesn’t prevent nuclear development in the EU, it does make things harder and subjects projects to more potential delays and extra costs. Increasing the recognition of nuclear energy’s key benefits – and its comparatively low risks – among policy-makers at the EU level is crucial for progress.

ST: But the problem is hardly limited to Europe. In the US as well there seems to be a lack of interest in greatly expanding nuclear capacity for energy generation.

DH: In the US the main problem facing the nuclear industry is that states with deregulated electricity markets have until recently not compensated nuclear plant owners for the additional value their plants provide. Most notably, nuclear plants have not received any kind of support for being low carbon generators.

The fracking revolution has made gas-powered electricity suddenly very cheap in the country, putting pressure on many coal and nuclear power plants in deregulated US markets. Gas emits less carbon dioxide than coal, but substantially more than nuclear meaning that premature reactor closure are a serious blow to climate efforts. The key challenge is therefore gaining appropriate financial recognition for nuclear energy’s full value.

In both the US and Europe there have been recent nuclear projects which have run into substantial difficulties, delays and cost overruns. In order to restore confidence, it is vital that industry and government find a way to reduce the costs and risks of new nuclear projects going forward.

ST: What can and should be done to overcome those challenges?

I personally spend most of my time working on the World Nuclear Association’s “Harmony Programme.” Harmony is the global nuclear industry’s vision for the future of electricity. To meet the growing demand for reliable, affordable and clean electricity, the world will need all low-carbon energy sources to work together as part of a diverse and balanced mix. Achieving this means nuclear energy must expand and we have set the goal of supplying 25% of electricity in 2050 globally.

The Harmony programme provides a framework for action to help the nuclear industry deliver its potential. The World Nuclear Association is leading the way in engaging with industry to identify responses that need to be put in place and seek to reach out to key stakeholders in order to ultimately deliver the Harmony goal.

ST: There’s much buzz about small modular reactors (SMRs) as possible solutions to problems such as skyrocketing costs.

DH: The most important reactor technology developments taking place at the moment involve SMRs, yes. Today’s gigawatt scale nuclear reactors are a good choice for solving today’s energy challenges while SMRs may potentially address some of the future challenges better, such as heating issues. In my view, larger reactors and SMRs are not likely to be competing technologies so much as complementary ones. Large reactors produce huge amounts of reliable, low-cost, low-carbon electricity while SMRs expand the envelope of useful nuclear applications.

ST: So it’s not a question of either or but rather one of both, right?

DH: Places like Europe and the US are quite simply going to want both. This means that governments in these regions need to actively support the research and development of SMRs and come up with a solid plan for their commercialization which exploits their key strengths. Meanwhile industry and regulators should work towards regulatory harmonization and ultimately aim to bring down the time and costs of nuclear licensing.

ST: Could you tell us a bit more about Harmony?

DH: The Harmony program is focused on the following objectives: 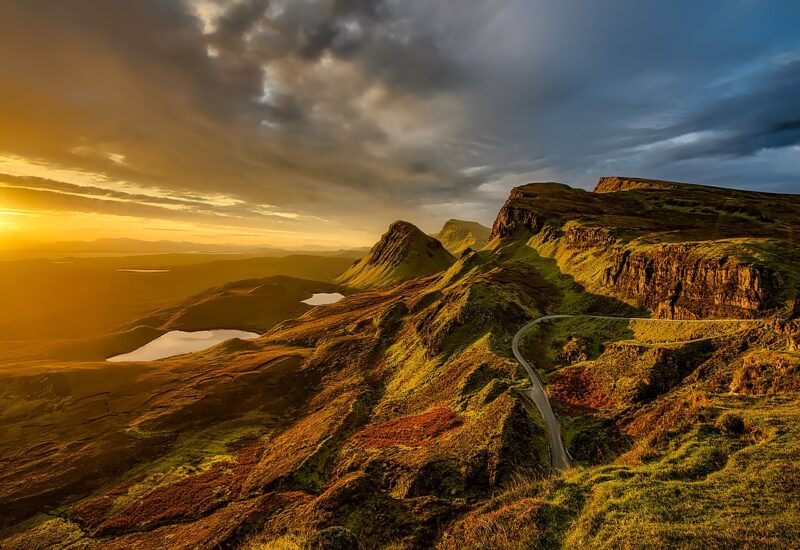 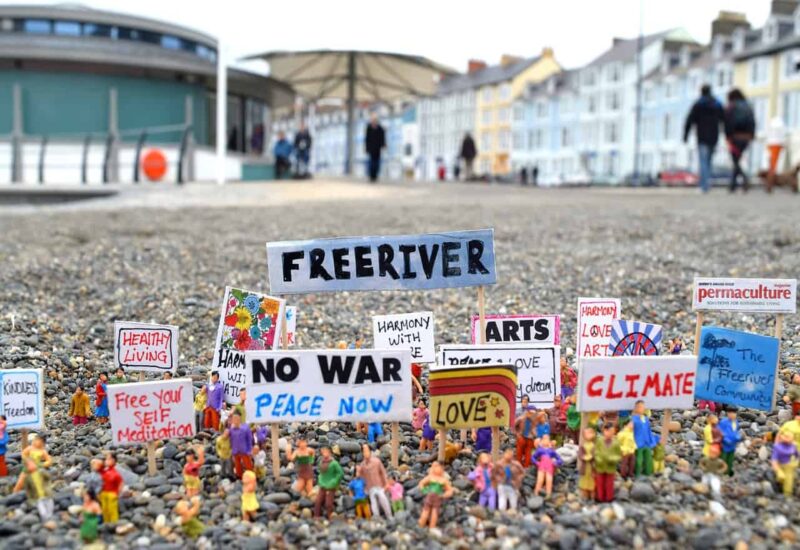 Climate change will transform how we live, but there is cause for optimism

The Conversation April 25, 2022
Scroll to top
Skip to content