There’s a grassroots effort for a Nobel Prize to be awarded for climate change-related scientific achievements.

It’s been 50 years since the Nobel Foundation, responsible for overseeing the prestigious global prizes, agreed to add an award. Now there’s a grassroots effort to encourage the foundation to do exactly that, and establish a Nobel Prize for climate change.

The Nobel project was launched by Hélène and Raoul Costa de Beauregard, a French couple with two young children who are living in Seattle in the United States. They’re activists on climate in their own city, and Hélène worked for the French government in carbon markets and served as a climate negotiator before moving to the U.S. When she and Raoul saw the October 2018 report from the United Nations Intergovernmental Panel on Climate Change (IPCC), they felt they must do more.

As the IPCC report headline faded away in the torrential news cycle, the one thing they asked themselves was why there is no Nobel Prize to honor and reward the kind of groundbreaking discoveries in climate science that there is for physics or peace.

So they launched a petition campaign asking the Nobel Foundation to establish one. So far, the petition has almost 30,000 signatures from across the globe, with a project advocacy team member in Kenya, and it is translated into Arabic, Chinese, German, Russian and a host of other languages.

The argument is based on the will of Alfred Nobel, which accounted for the five original prizes – physics, chemistry, medicine, literature and peace – all specified for those whose work delivered the “greatest benefit to mankind.” The sixth prize in economics was added in 1968 and established with funding from Sweden’s central Sveriges Riksbank.

The Nobel Foundation said it would add no more prizes, but climate change has evolved to become such a looming challenge, in science and other disciplines, that the Costas believe it’s time to add another USD$1.11 Million prize. While there have been cases of scientists or global leaders focused on climate change receiving the prize in an existing category – economics, for example – they say climate needs its own to establish it as a priority goal and place it at the center of global understanding.

So they’ve asked the whole world to support the effort.

“We need to put all the spotlight we can on this issue and reward those whose exemplary actions or discoveries are leading the way and can inspire all of us,” they said. So far, people are responding.

“We need to value caring for this planet instead of rewarding those who continue to destroy it,” said Nadine, a woman who signed on Thursday. “Je signe parce que la planète, c’est la vie,” said Bénédicte, another who signed two weeks before.

Not everyone is on board, with at least one person noting the climate change fight will take the work of so many experts in multiple disciplines that it’s hard to understand how that fits into a single category. As Hélène noted, though, there were 11 years between the two awards considered climate-related (Al Gore and the IPCC in 2007, above, and economist William Nordhaus in 2018) and the planet doesn’t have the time to wait years for people doing exceptional work to receive the award.

To learn more about the Nobel Foundation and prizes, check this link.

To sign the Nobel Prize for climate petition, check here. 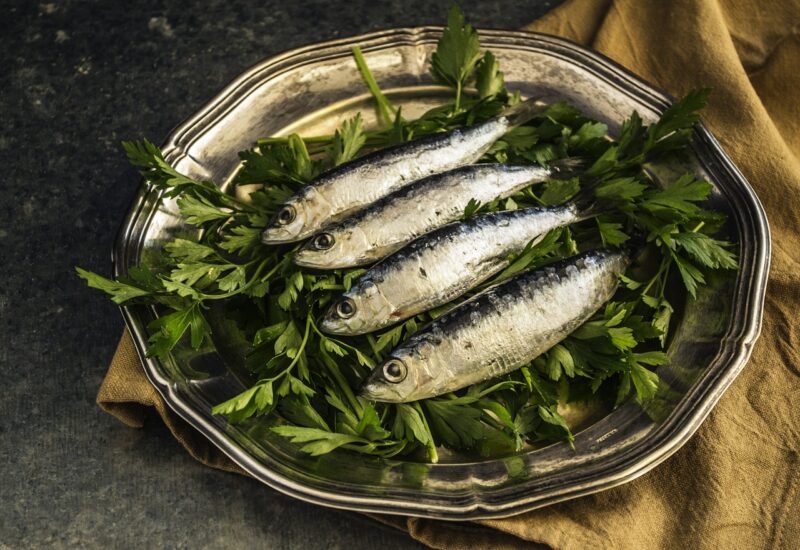