Electric vehicles are on a roll in China with half a million of them sold last year in the country. That’s 10 times more than in 2014. Nor is the market in electric vehicles going to slow down in the communist nation any time soon. The country’s government is targeting annual sales of 2 million electric and gasoline-electric hybrid vehicles by 2020. China would also like to have one electronic vehicle produced locally by next year.

On the downside, it has recently been found that many electric car batteries produced in China for foreign automakers have failed to meet industry standards, which has raised concerns about locally made vehicle parts. But it’s not manufacturing shortcomings that are making China’s growing fleet of electric cars less clean and green. The trouble is that the world’s most populous nation continues to rely heavily on coal to power its economy. And that includes its electric vehicles too.

China is the planet’s largest producer and consumer of coal and it’s also its largest user of coal-derived electricity. Although the percentage of coal in the country’s energy mix fell from 80% in 2010 to 60% last year, that ratio still makes for vast amounts of coal burned each year. This means that the more than 1 million electric vehicles on the country’s roads are also powered by electricity derived largely from the burning of coal, which makes these vehicles’ carbon footprint little different than if they were burning fuel.

To its credit, China has been making progress in decarbonizing its energy sources, but its dependence on coal is set to continue for quite some time to come. According to a recent study by CoalSwarm, a think tank working to move nations away from coal, in just two years between 2014 and 2016 several new coal projects were approved by local authorities, which means that several new coal-burning plants are now in the works. The country’s central government has been able to do little about it. “[T]hat China’s central government hasn’t been able to stop the runaway coal-fired power plant building is alarming,” observes Ted Nace, who works for CoalSwarm.

By adding plenty of extra coal-fueled power capacity, China will set back global efforts to limit CO2 emissions. According to the International Energy Agency (IEA), the communist nation, which is one of the world’s largest emitters of greenhouse gases, would need to close all its power plants without carbon capture and storage facilities within 30 years if we are to keep the rise in global temperatures manageably below 1.75 Celsius above pre-industrial levels.

“Avoiding dangerous climate change requires essentially phasing out coal plants globally by 2045,” said Christine Shearer, a researcher at CoalSwarm who worked on the study. “China needs to begin planning for the aggressive retirement of its existing coal fleet, not building hundreds of new coal plants.”

Sadly, with all those new coal-fueled power plants emitting vast amounts of extra CO2 into the atmosphere, it will matter little if there are more electric vehicles on the country’s roads. 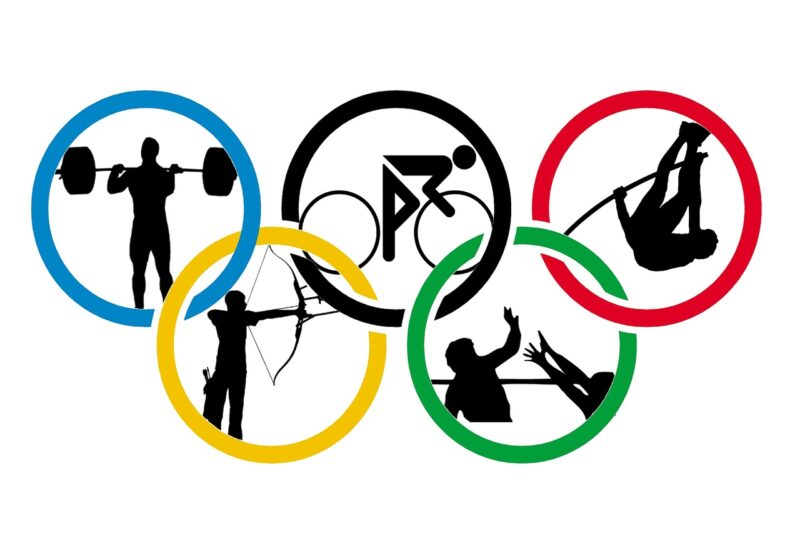 Greening empty lots in cities can help bees out